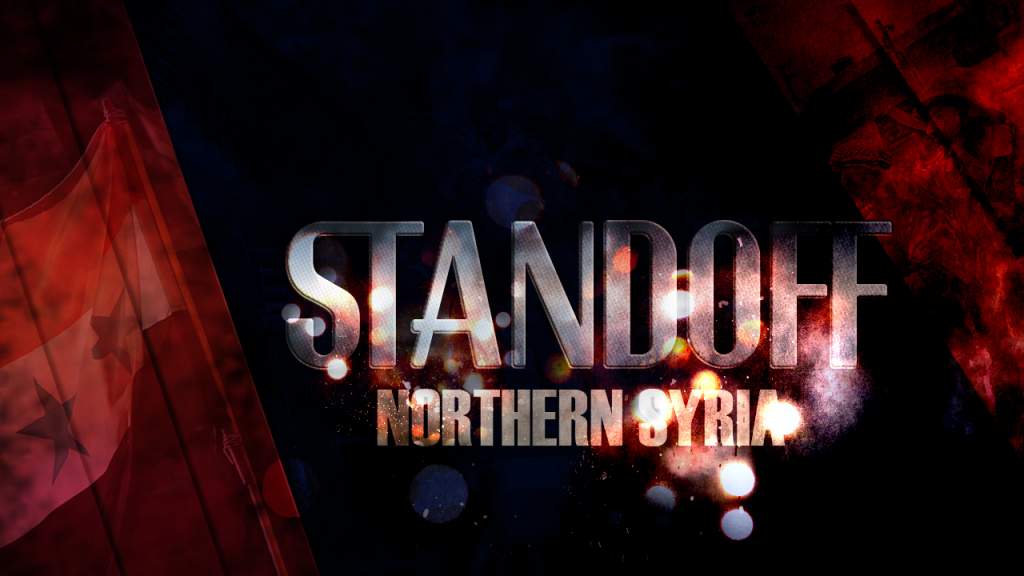 The Syrian Air Force has reportedly delivered a number of airstrikes against terrorists south of the strategic ISIS-held town of al-Bab which is under the siege by Turkish forces. Reports said that up to 30 ISIS terrorists and 6 vehicles were destroyed.

Airstrikes came amid reports that the Syrian army had deployed between 5,000 and 6,000 soldiers to the Kuweires Airbase area. This move is described by some experts as a pretext for the advance against ISIS in the directions of al-Bab and Deir Hafer. From the other hand, government troops are set to remind Ankara to avoid speculations about possible offensive actions in the direction of Aleppo.

In the province of Deir Ezzor, Syrian army units, backed up by warplanes, have carried out raids against ISIS units near the Deir Ezzor Airport, the villages of al-Jafra, al-Husseinieh, al-Bghilieh, al-Bo Omar, al-Abd and Hawijet al-Mriaia. Pro-government sources argued that scores of terrorists were killed.

Meanwhile, clashes continued in the Rashidiyah district in the provincial capital. ISIS attempted to use a car bomb to break the army’s defenses there but it was destroyed by government troops.

US-backed YPG forces have seized the villages of Ayuj, Aleumr Ali Atshanat, Kurmanjo and Wajuma and encircled a batch of ISIS-held villages northwest of the Syrian city of Raqqah. Following this, YPG units will, for sure, took control of recent “ISIS-held” villages southwest of Ayn Issa. However, most of ISIS units had already withdrawn from the area, according to local sources.

The YPG has also advanced against ISIS terrorists in the area of Himarayn. Clashes are ongoing in the village of Suwayda Saghirah which had been seized by ISIS earlier this week.

An alleged US air strike has targeted a short Jabhat Fatah al-Sham (formerly Jabhat al-Nusra, the Syrian branch of al-Qaeda) convoy in the province of Idlib on January 11, according to reports. The terrorist convoy was destroyed near the village of Saraqib. Two Fatah al-Sham commanders Abo Ikrimah al-Tunsi and Abo Anas al-Masri and up to 10 other fighters were reportedly killed. Later at the same day another airstrike destroyed a car belonging to the terrorist group in the same village, killing 4 Fatah al-Sham members.

The US-led coalition has launched constant airstrikes against Jabhat Fatah al-Sham targets in the province of Idlib since Donald Trump won in the US Presidential Election 2016.