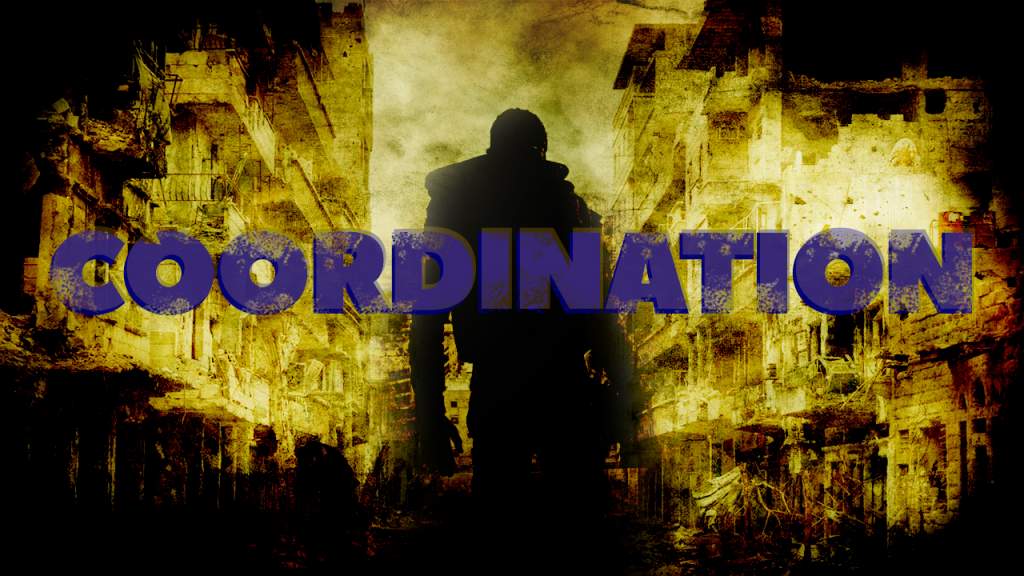 The Syrian military has additionally deployed large reinforcements, including battle tanks and armoured vehicles, to the Kuweires airbase in the province of Aleppo. Fighters of a pro-government Iraqi paramilitary group Hezbollah al-Nujaba were also spotted in the area.

Pro-government sources link the deployment of additional reinforcements to the airbase with the expected anti-ISIS operation in the direction of Deir Hafer and even al-Bab.

Meanwhile, the ISIS terrorist group has also been deploying additional forces to the area. One of ISIS convoys, consisting of 6 vehicles and heading to al-Bab, was destroyed by the Syrian army.

Reports also appeared that the government operation against ISIS can be coordinated with Ankara.

On January 12, Russian and Turkish military officials signed a memorandum on combat flight safety during missions – and agreed to coordinate airstrikes against terrorists in Syria. Al-Bab is an obvious area for these efforts.