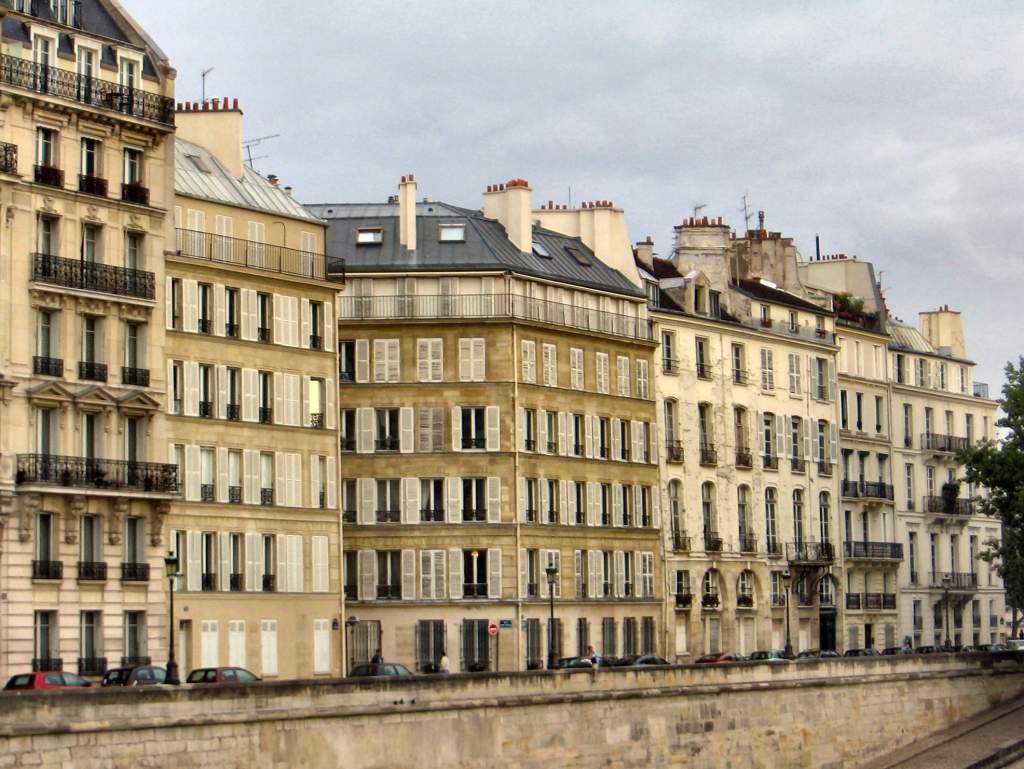 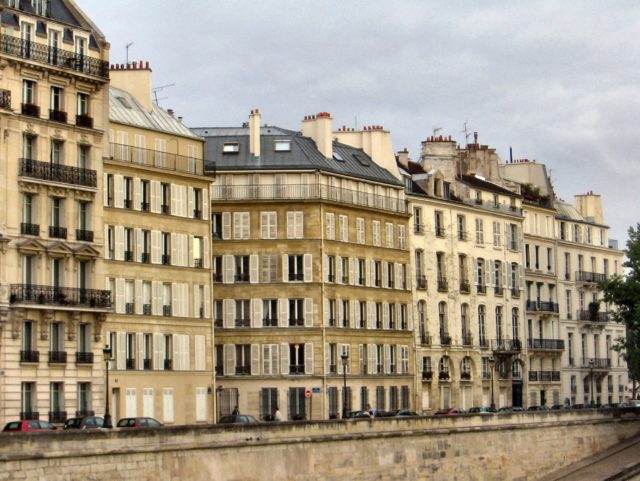 France is hosting an international conference aimed at strengthening a global commitment to a two-state solution for the Israeli-Palestinian conflict. Both principal parties are skipping the event, however.

Some 70 nations, including members of the Middle East Quartet (the US, Russia, the EU, and the UN), other permanent members of the UN Security Council (China, Britain, and France), and leading Arab and European nations are attending the all-day conference in the French capital. The event was called last year by France as an initiative to reinvigorate the peace process.

However, neither Israel nor the Palestinian Authority will be attending the conference, despite having been invited. Israeli Prime Minister Benjamin Netanyahu called the meeting “futile,” complaining that the Europeans and the Palestinians had “rigged” it against Israeli interests.

The Palestinian Authority’s president, Mahmoud Abbas, called Israel’s position regrettable. However, despite initial expectations, he didn’t arrive in Paris on Sunday either, with Reuters sources indicating that the decision to cancel his visit had come from the French government. Abbas will reportedly meet with French President Francois Hollande sometime later, possibly in a matter of weeks.

The conference is focusing on three key areas, including helping the Palestinian economy, strengthening its civil society, and assisting in building the future Palestinian state, according to the French Foreign Ministry. The ultimate goal is not to impose a solution on Israel or the PA, but rather help them to reengage in direct negotiations, Paris explained.

“There is no time to waste,” French Foreign Minister Jean-Marc Ayrault told delegates at the opening ceremony, adding “we are not sheltered from an explosion of violence.”

The conference comes at a moment of increased tensions in the Middle East. Israel was outraged when the US abstained from vetoing a UN Security Council resolution that calls for halting the construction of settlements in the occupied Palestinian territories. Consecutive right-wing governments under Netanyahu have brushed aside criticisms of the settlement building and continued to take more land from the Palestinians. The PA sees this practice as an obstacle to direct talks.

The passage of the resolution, and a subsequent speech that US Secretary of State John Kerry gave on his vision for a solution of the decades-old crisis, have underscored years of strained relations between Israel and the Obama administration.

President-elect Donald Trump, who is to be sworn in less than a week after the Paris conference, has indicated that his administration will be more supportive of Israeli interests. He has also indicated that he will move the US embassy in Israel from Tel Aviv to Jerusalem, practically enshrining it as an exclusively Israeli capital. The suggestion has been strongly rejected by the Palestinians.

The gathering in the French capital is seen by many as a message to Trump not to undermine the proposed two-state solution, which would see Jerusalem as the capital of both states.

A draft communique sent to media outlets ahead of the conference also calls on Israel and the PA to disavow officials in their governments who reject the two-state solution.