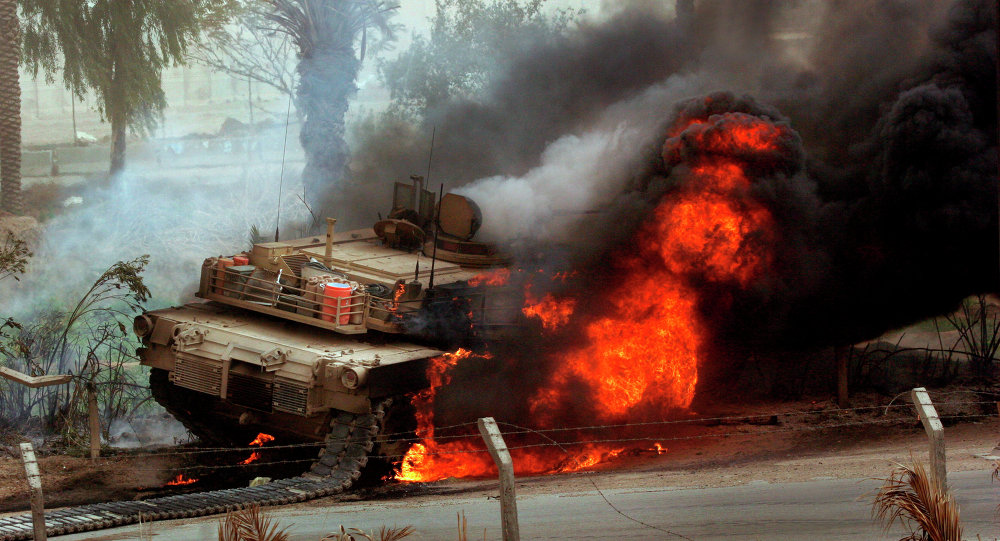 The recent military operation in Mosul shows that the US-led coalition is superior in the air, but its land operations leave much to be desired, Kramper wrote for German magazine Stern.

One of the videos released by Daesh fighters shows how an anti-tank missile hit an American M1 Abrams tank and turned it into a “ball of fire.”

“The tank, weighing more than 60 tons, was supposed to protect its crew from something like that. The M1 Abrams is a combat armor tank of the US forces that is still in use. It was introduced for the first time in 1979, and since then it has been modernized several times. The Iraqis, however, have only reclaimed older versions available. The main problem is that the tanks have obviously not been reequipped with modern defense features,” the journalist wrote. 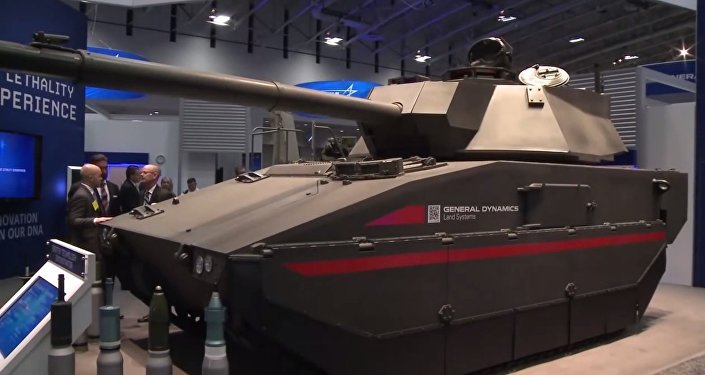 Apparently, a rocket hit the most vulnerable part of the tank — the compartment with ammunition. However, the 60-ton tank was still supposed to provide protection for the crew. Obviously, the tank in question did not possess active defense systems. There was also no reactive armor on the vehicle that could have reduced the damage, Kramper stated.

The author also noted that in contrast to Iraqi troops equipped with the old US military vehicles, the Syrian Army was provided by Moscow with the new efficient tanks.

To prove his opinion, Kramper published a video depicting the US-produced TOW missile hitting the Russian-made T-90 tank in Syria. The machine turned out to have an active protection system that didn’t let the missile to penetrate the armor and enabled the crew to get out of the cab.