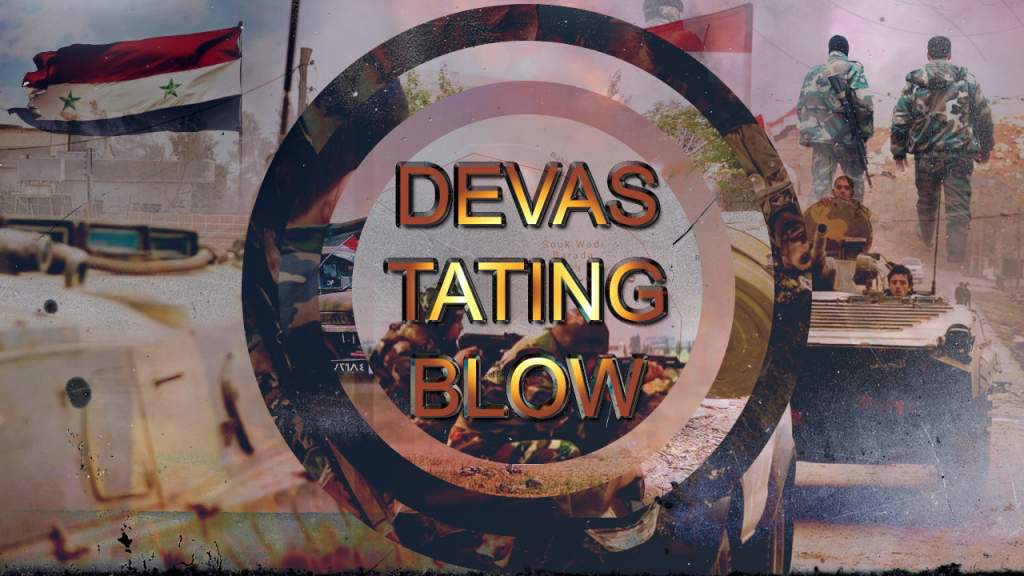 The Syrian army, the National Defense Forces (NDF), and Hezbollah have liberated the village of Ayn Khadra in the Wadi Barada area northwest of the Syrian capital of Damascus.

Reports say that the Syrian army, the NDF, and Hezbolalh are set to continue the military operation in the area until the total defeat of militant groups operating there.

On January 12, government forces liberated from militants the village of Baseemah. On January 13 and 14 reports appeared that Jabhat Fatah al-Sham, Ahrar al-Sham, and other militant groups were ready to make a ceasefire agreement with the government and to withdraw from the Wadi Barada region to save their lives.

However, militants killed a negotiator from the Syrian military, Brigadier General Ahmad Ghadban. This put an end to the ceasefire efforts made by the Syrian government in Wadi Barada.