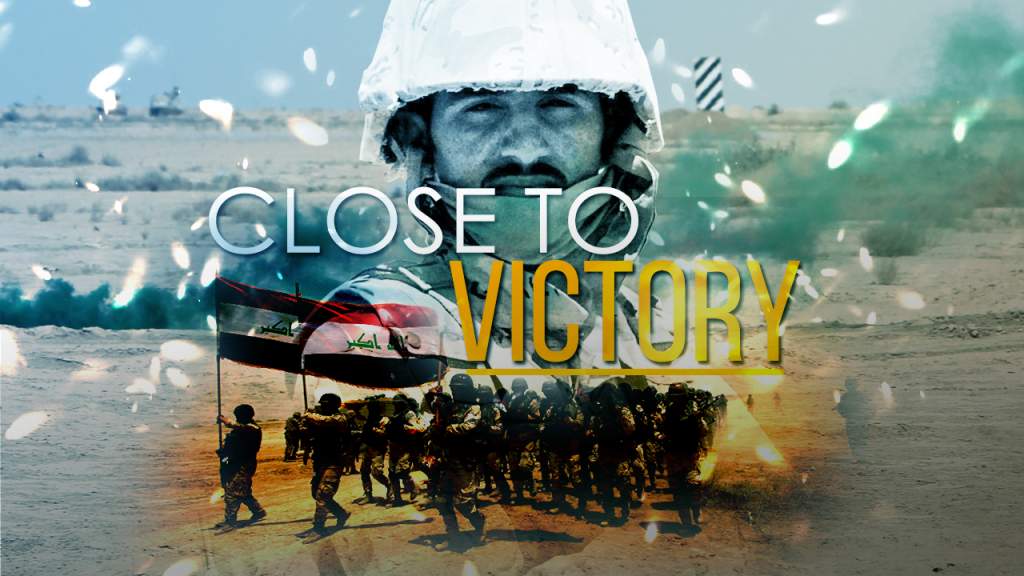 Iraqi security forces (ISF), backed up by US-led coalition warplanes and military advisors, have regained more areas from the ISIS terrorist group inside the major Iraqi city of Mosul in the province of Nineveh.

ISF troops have recently, liberated the districts of Al-Hadba, Kafaat, al-Kindy, Andalus, Dhubat, al-Furqan, Al-Faisaliyah, and al-Shorta. Also liberated are the Mosul University complex and the mosque of Nabi Yunus.

The Mosul University had been a major weapon and drone factory used by ISIS terrorists.

The areas of Nabi Yunus, East Nineveh and Al-Zerai are contested and clashes between ISF and ISIS are ongoing there.

The Iraqi military announced on Monday that the Iraqi army’s 16th brigade had destroyed 17 ISIS car bombs in the recent clashes.

Considering recent developments, the whole eastern part of Mosul will soon be in the hands of ISF.