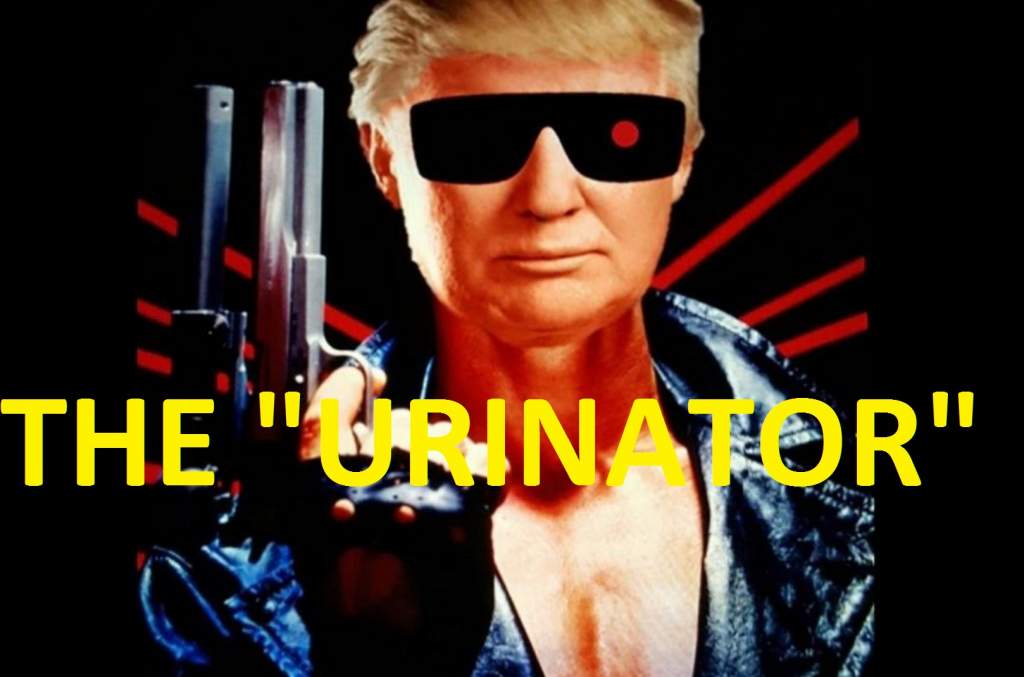 President Vladimir Putin has denied claims that US President-elect Donald Trump has been compromised by Russian intelligence, adding that those behind by allegations are no better than “prostitutes.”

Putin’s Tuesday remarks were his first direct denial of an unverified report compiled by a former British intelligence agent that claimed Trump was compromised while on a trip to Russia in 2013. “The people who are ordering this kind of false information, who are now disseminating it against the president-elect of the United States, who fabricate it and use it in a political fight, are worse than prostitutes,” he said while addressing reporters in Moscow.

While adding that such people have “no moral scruples,” he stressed that at the time Trump was in Moscow for the Miss Universe pageant Moscow was not even aware that he had political ambitions.

“When Trump visited Moscow several years ago, he wasn’t a political figure. We didn’t even know about his political ambitions, he was just a businessman, one of America’s richest people. So does someone think that our intelligence services go after each American billionaire? Of course not, it’s complete rubbish,” he added.

He added that the unprecedented use of such measures against Trump shows the level of degradation of Western political elites.

“I don’t know Mr. Trump personally, I have never met him and don’t know what he will do on the international arena. So I have no grounds to attack him or criticize him for anything, or protect him or whatever,” he added.