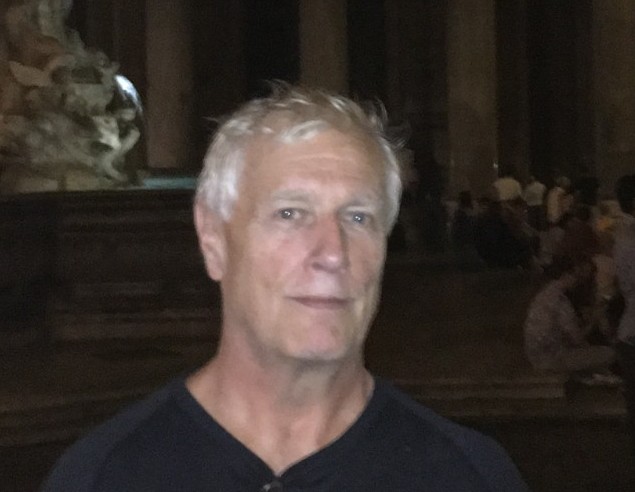 The United States has no credibility in the Middle East region despite President Barack Obama’s efforts to make it look like otherwise, a political analyst says.

Gordon Duff made the comments in an interview with Press TV on Monday when asked about Obama’s remarks that the US and Israel are still close allies and the recent anti-Israel UN resolution has not damaged the military and intelligence ties between Washington and Tel Aviv.

“I don’t think it caused a major rupture in relations between the United States and Israel,” said Obama in his final interview on CBS’s “60 Minutes” on Sunday night.

“Obama’s statement to put himself on a record of the US sustaining the relationship with Israel is not based on any kind of reality. The Obama administration has been at odds with Israel in many ways that never hit the news, (and) the public has never seen,” said Duff, senior editor of Veterans Today.

“There is no question that Obama and (Secretary of State John) Kerry have found Israel the most miserable possible partner that has been in political eyes continually,” he noted.

“All Obama is trying to do now is to make the US look like it’s still relevant and the relationship we had with Israel and the one we’re going to have is going to make this very clear that the US no longer has a role of any kind in the Middle East, nothing, the US has no credibility, has no position, has nothing to offer, except hate and that’s what’s coming,” he added.

The UN Security Council voted 14-0 last month to pass Resolution 2334, which demanded an immediate end to Israel’s “illegal” settlement activities in the occupied Palestinian territories. The US decided to abstain – and not veto – the resolution, allowing it to be adopted.

The Obama administration has argued that the abstention was in line with the official US policy which views the settlements as a major impediment to resolving the Israeli-Palestinian conflict.

But the move angered Israeli Prime Minister Benjamin Netanyahu who accused President Obama and Kerry of being behind the “shameful” act.

The continued expansion of Israeli settlements in occupied Palestine has always been a roadblock to peace initiatives in the Middle East.