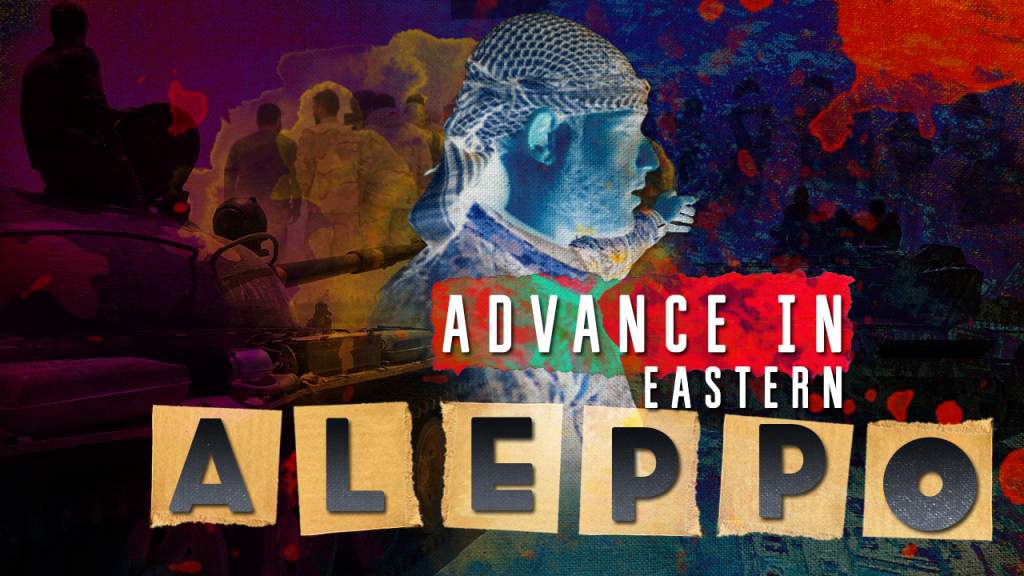 On January 17, the Syrian army, led by Tiger Forces units, made a push against ISIS terrorists in the eastern countryside of Aleppo city. Government forces seized the village of Abad and engaged militants in the villages of Rasm al-Alam and Mushayrafa.

Some pro-government sources described this move as a first stage of the long-awaited offensive against ISIS south of al-Bab. However, this still has to be confirmed.

The attack can be a move aimed to pose a threat to ISIS units south of al-Bab and shift the terrorist attention from the battle for Deir Ezzor.