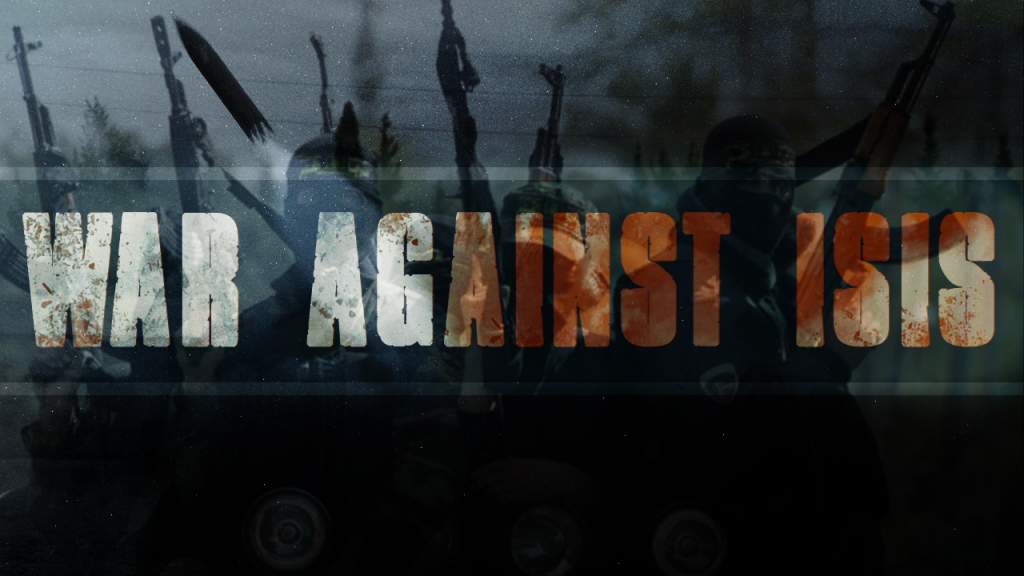 Clashes continued in the city of Deir Ezzor where government forces were repelling ISIS attacks on the Deir Ezzor Airport and nearby areas. Cemetry, Al Fourat University, Al-Maqabis Production and Jiraiya were the main areas of the confrontation. ISIS also attempted to capture the al-Assad Hospital but failed to do this.

Pro-ISIS sources report that over 50 government troops were killed and about 10 units of military equipment destroyed on January 16 and January 17. Pro-government outlets claim that about 70 ISIS members have been killed since January 16.

Over 100 Syrian soldiers trained by Russian military advisors near Damascus were deployed in the Tyas Airbase in the province of Homs, according to pro-government sources. The deployment of fresh troops was aimed to improve the Syrian army’s combat capabilities and to contribute to offensive efforts in the area.

Two Syrian generals – Rafat Ibrahim Nasif and Bilal Bilal – and at least six troops were killed in a militant bombing attack in the town of Harasta near Damascus on January 18, according to the so-called Syrian Observatory for Human Rights. A number of government fighters were also reported to be in a critical condition.

Following previous gains in the Wadi Barada area northwest of Damascus, the Syrian army and its allies entered the militant-held town of Ayn al-Fijah and seized over a half of it. Jabhat Fatah al-Sham, Ahrar al-Sham and other militant groups operating in Ayn al-Fijah, Dayr Miqrin and Kafr Az Zayt are in a very bad military situation because government forces control strategic heights north of these villages. Experts believe that soon Ayn al-Fijah and nearby areas will fall into the hands of the Syrian army.

Iraqi security forces (ISF) have cleared from ISIS militants the Mosul Park and the areas of Al-Muhandisin, Nurqal, Taqafah and the Ancient Nineveh, de-facto setting up control over the whole eastern part of Mosul. ISF units have also gained control over 5 Mosul bridges from the eastern side of the city.

As soon as eastern Mosul is secure, ISF will start preparation to retake the rest of the city. Iraqi forces will need to reach Mosul from the southern and western directions before launching this advance.