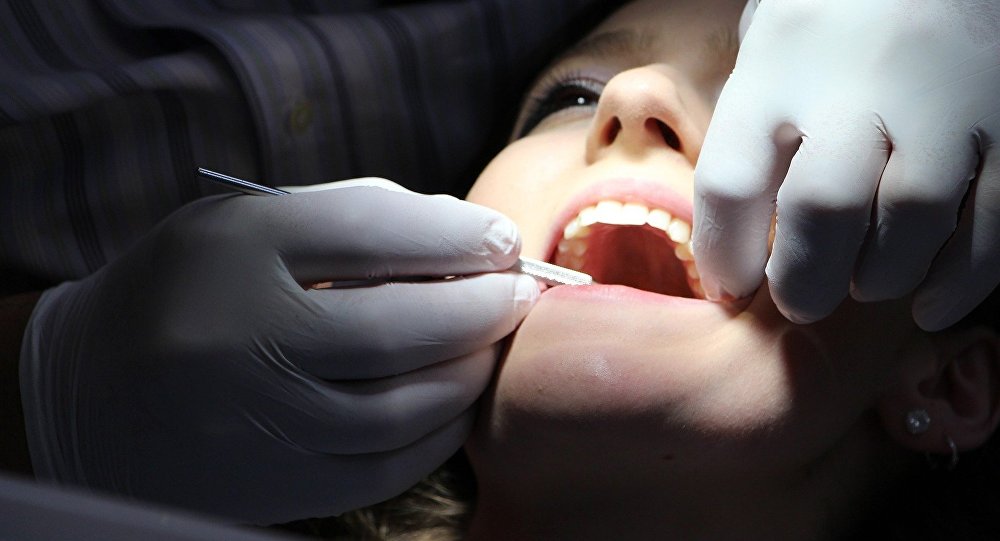 Tooth decay destroys dentine, the strong bony tissue that makes up most of the interior of human teeth. Without the dentine, the pulp in the tooth’s center that contains blood vessels and nerves becomes vulnerable. While stem cells within the tooth are capable of regenerating dentine, they cannot do so in great enough amounts to fill larger cavities.

When introduced to a damaged tooth, Tideglusib, an anti-Alzheimer’s drug, causes the stem cells to greatly increase their production of dentine, eventually repairing the tooth. The King’s College team showed that a small collagen sponge could be soaked in the drug and inserted into a cavity.

Over a six-week period, the sponge would melt and release the drug into the cavity, repairing the dentine in a much simpler, cheaper, and safer manner than the usual drilling and filling. 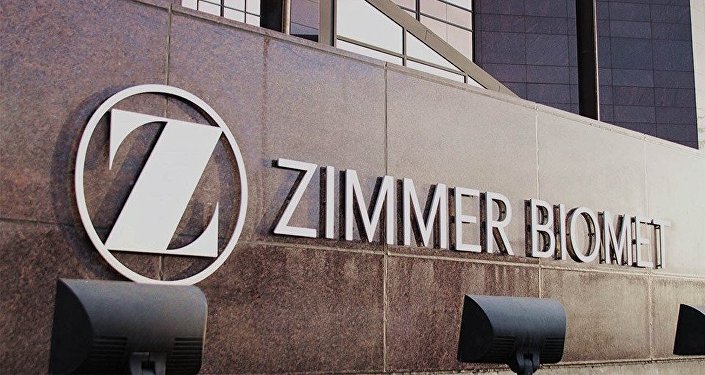 Ordinarily, a major cavity is filled with a special cement or similar substance, but this is an inelegant solution as it replaces bone tissue with synthetic material. Additionally, cement is prone to infection and often needs to be replaced. In many cases, fillings beget more fillings, as the damage spreads.

Tideglusib sponges have no such risks, according to Dr. Nigel Carter with the Oral Health Foundation. “This is an extremely interesting and novel approach which shows great promise and we will look forward to it being translated into clinical application,” he told The Telegraph.

“Creating a more natural way for the tooth to repair itself could not only eliminate [issues with fillings], but also be a far less invasive treatment option for patients. With dental phobia still being very common, using a natural way to stimulate the renewal of dentine could be an especially comforting proposal for these groups.”

In short, fillings could soon be made obsolete.

Tideglusib’s dental properties have thus far only been demonstrated on the teeth of mice, but, as the drug has been shown to be safe in previous trials with Alzheimer’s patients, it may be fast-tracked into commercial use, according to study lead Paul Sharpe.

“Using a drug that has already been tested in clinical trials for Alzheimer’s disease provides a real opportunity to get this dental treatment quickly into clinics,” he said. He has announced a new trial to test the drug on larger rat teeth next.

Tideglusib has also entered stage II clinical trials to act as an inhibitor of GSK-3, an enzyme that is believed to be the source of Alzheimer’s disease. GSK-3 has been shown to prevent stem cells in a tooth from generating large amounts of dentine. 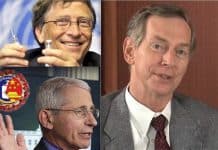