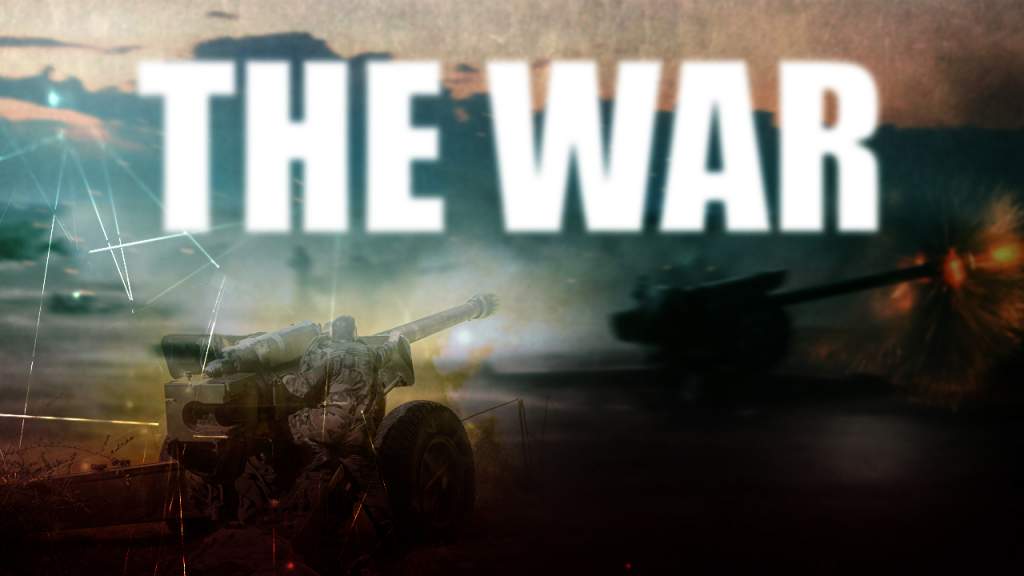 The Russian Aerospace Forces and the Turkish Armed Forces have been conducting a joint military operation in the area of al-Bab, the Russian Defense Ministry said on Wednesday. The operation involves 9 Russian warplanes [4 Su-24, 4 Su-25 and 1 Su-34] and 8 Turkish warplanes. At the same day, the Syrian army gained two more villages south of al-Bab – Afrin and Rasm al-Abed – which had been controlled by ISIS and entered into Shamer. Joint efforts of Damascus, Moscow and Ankara will easily lead to liberation of Aleppo province from the rests of ISIS terrorist if the Turkish military is able to keep under the control their moderate jihadists operating in the area.

The military situation remains tense in Deir Ezzor. Government troops, backed up by warplanes, are repelling ISIS attacks. However, the pocket is still split into two and this is a big problem for defenders.

The Ahrar al-Sham militant group announced on Wednesday that it will ignore talks between the government and representatives of the so-called ‘opposition’ in the Kazakh capital of Astana next week. The group blamed Moscow and Damascus for violations of the ceasefire and airstrikes across Syria, adding that this was the man reasons behind decision. Ahrar al-Sham was the most powerful entity armed groups that signed the ceasefire deal brokered by Russia and Turkey in December 2016.

According to Ahrar al-Sham, the Syrian army’s operation in the Wadi Barada area northwest of Damascus is an example of violations of the ceasefire agreement. The group forgot to add that government forces launched operation there after Ahrar al-Sham and its friends from Jabhat Fatah al-Sham (formerly Jabhat al-Nusra) damaged the water supply line to Damascus.

Last night, the Syrian army and the National Defense Forces (NDF) captured the crossing of Abo Salem and Wadi Tamamah north of Dayr Miqrin in Wadi Barada. This move isolated the village of Afrah from the rest of militant-held pocket and allowed to increase a military pressure on Ayn al-Fijah, Dayr Miqrin and Kafr Az-Zayat. Earlier this week, army and NDF troops entered the village of Ayn al-Fijah. Clashes are now ongoing there.

Another powerful militant group, Jaish al-Islam, will likely participate in the Astana talks. According to reports, Mohammed Alloush, one of the group’s leaders, may head the delegation. Jaish al-Islam controls waste areas in the Eastern Ghouta region and has recently faced a notable military pressure by the Syrian army. The critical military situation, especially near Hazrama, is likely behind the decision to participate in the talks.

Summarizing these reports, it’s clear that Moscow and Damascus keep to implement their main strategy, putting military pressure on various armed anti-government factions to force them to negotiations with the Syrian government. Meanwhile, groups and factions, which show their inability to separate themselves from Jabhat Fatah al-Sham and to negotiate with the government, become a legitimate target of military efforts by the joint Rusian-Syrian-Iranian forces.