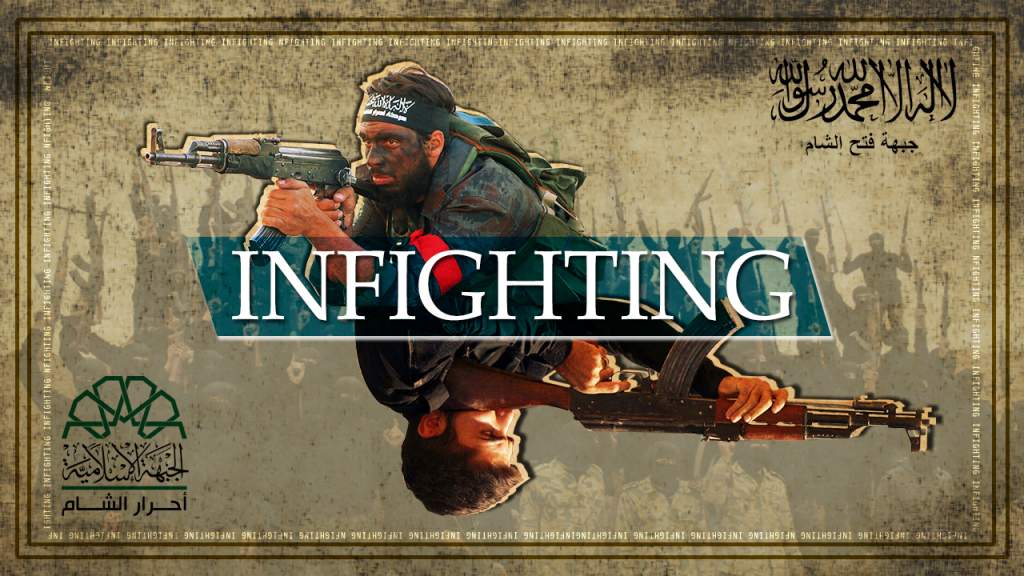 The Syrian army and the National Defense Forces (NDF), supported by attack helicopters, have advanced southwest of the Tiyas Airbase, recapturing from ISIS several hills overlooking Phosphate area near al-Qaryatayn. The village of Al-Baridah is the most likely target of the offensive.

Pro-government sources report that over 30 ISIS members were killed in the recent clashes. ISIS supporters say that the army lost 1 battle tank, 2 vehicles equipped with a machine gun and a Shilka anti-aircraft gun.

The ISIS offensive in Deir Ezzor bogged in the Syrian army’s defenses. Government troops, supported by the Russian-Syrian air power, have repelled at least 5 ISIS attacks in various parts of the city, killing and wounding some 15 militants. However, the army has not been able to successfully counter-attack to increase its chances to link-up the separated pockets.

ISIS is now deploying reinforcements to develop the tactical success gained in the city.

At least three YPG members were killed and five wounded in an ISIS attack on a YPG security center in the village of Suwaydiya in the province of Raqqah. The YPG, backed up by the US-led coalition, is now preparing for further military operations in the Raqqah countryside in order to isolate this major ISIS stronghold.

Last night, the US Air Force bombed a military camp belonging to Jabhat Fatah al-Sham (formerly Jabhat al-Nusra, the Syrian branch of al-Qaeda) near Daret Izza in western Aleppo, according to pro-militant media outlets. Up to 110 members of Jabhat Fatah al-Sham and Nour al-Din al-Zenki were killed as result of the air raid. Members the so-called “White Helmets” were first to arrive the scene to help terrorists.

On January 19, Jabhat Fatah al-Sham attacked a number of Ahrar al-Sham checkpoints and local headquarters in the militant-held province of Idlib.

After a series of clashes, Jabhat Fatah al-Sham units seized from Ahrar al-Sham the Khirbet al-Jawz crossing on Turkish border, few checkpoints and a local headquarters in Khirbet al-Jawz. Some Ahrar al-Sham members were taken captive. An infighting between the militant groups were also reported near Darkoush, Jisr ash-Shugur and Bdama.

The groups blame each other in the social media for undermining the “values of Syrian revolution”.

Local sources say that the clashes are result of the ongoing “political” standoff among militant groups for the power in the province of Idlib which became the main militant stronghold in Syria after the liberation of the Aleppo city. Earlier this week, Ahrar al-Sham announced that the group will not participate in the Astana talks and preferred to play in local games in Idlib.