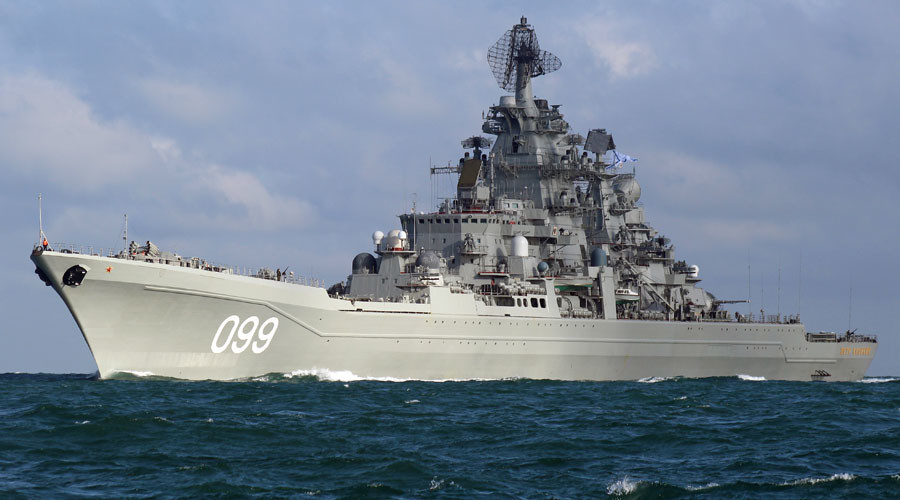 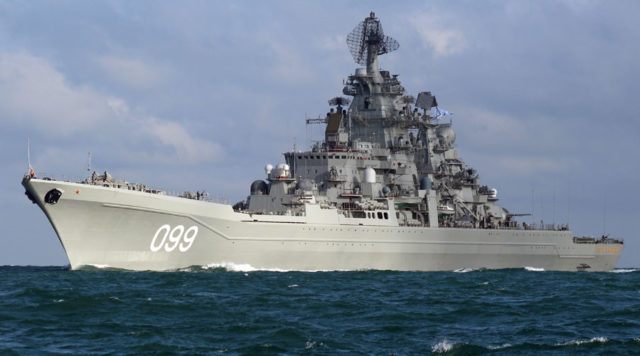 Since the November 2016 election, Trump’s poll numbers, low even then, have crashed.  Where Obama entered office with 78% approval, Bush with 80%, Trump is at 40% and dropping (3 days later they were 32% according to CBS news).  He scored 46% in the election, to Hillary Clinton’s 48%, something many can’t either understand or recover from, but this isn’t the issue.

The issue now is the transition failure, the congressional hearings, particularly for Secretary of State Tillerson, a nominee whose only attribute is having shaken hands with Russian President Putin and having run Exxon Corporation whose coffers were bloated with stolen proceeds from Iraqi oil fraud.

Tillerson showed himself to be totally out of his depth, no friends “on the hill” and no knowledge of diplomacy, international law or the nuances of geopolitics.  The problem with this is that he is scaring those best not alarmed, Russia and China most of all, who require of America highly experienced diplomats.  Kerry and Clinton were that, maintaining a traditional, and perhaps outdated, aggressive American foreign policy, but one that lacked the dangerous unilateralism of the Bush (43) era.

America is now back to unilateralism, policies built of “tweets” and broad over simplistic language advocating trade wars and global realignment without any consideration for implementation or the threats involved.

A key area of concern is Russia.  Russian policies in combatting terrorism in particular belie things Trump and Tillerson have not considered.  Neither have any experience with Russian politics or education in history, neither have military experience as well, and rely largely on conspiracy websites for guidance, if only I were making this up.

Here are a few concerns Trump and Tillerson have no background in at all:

Let’s make a few things really clear here. Forgetting history or ignoring it or, worse still, not caring, which defines Trump and Tillerson, will kill us all, and this isn’t a fake prediction.  Look at the EU, the rightist extremism and what it is building. Imagine a state built around Poland, now a military dictatorship, tied to Ukraine and the Baltics, to Romania and Bulgaria, to Serbia, to Slovakia, to an overthrown Belarus, to a post-Merkel Germany and a Nazi France under Le Pen.

Are we recreating something out of the 1930s or 40s?  Add to this a unilaterist-isolationist US and we have recreated the world of August 1914.  Imagine shadowy non-state players, not the cardboard Lothario terror groups but the real enemy, global banking, the military industrial complex and the secret societies that tie it all together, no longer deniable as conspiracy theories.

Making it all so much more dangerous is the post-Cold War world that failed to develop Africa and the rest of the 3rd world as promised, but instead basked in corporate greed and planetary rape.

As we close, realize that Russia’s greatest risk today is not terrorism but the death of terrorism.  The War in Syria brought Russia into the forefront in the Middle East, put her close to Iran, Iraq and Turkey.

Also note that though Russia theoretically opposes Saudi efforts, both nations are joined at the hip in controlling oil prices.

Just as the Syrian War aids Russia, the end of that war would push Russia out of the Middle East as well.  With an isolationist US, discredited through an Israel policy Trump, out of ignorance, has tied America to, we are entering new ground here and the collective dynamic is not likely to have a consequence anyone can live with.