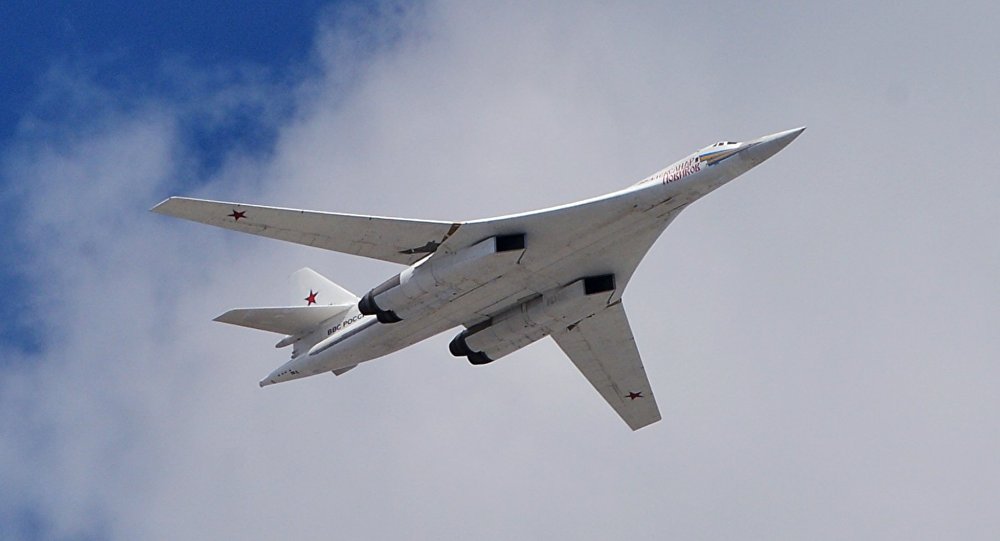 In November 2015, the world’s fastest bombers unleashed hell on Daesh terrorists in Syria with Kh-555 and Kh-101 cruise missiles.

A year later, Deputy Defense Minister Yuri Borisov announced the Russian Aerospace Forces will acquire around 50 upgraded Tu-160M2 planes. The M2 designation indicates that this is the latest version of Russia’s largest, heaviest and fastest bomber, which Tupolev dubbed the ‘White Swan’ and NATO knows as ‘Blackjack’.

The new warship will serve as a forerunner to the PAK DA — Russia’s fifth-generation strategic bomber.

The KRET design bureau has been tasked with developing new equipment for the Tu-160M2, which will incorporate integrated modular avionics and computing systems without the use of elements imported from abroad. The complex electronic hardware is expected to be ready by 2020 — three years before the production of the new plane is slated to commence.

Sergei #Shoigu inspected the reparing and modernization of Tu-160 and Tu-22M3 aircraft at the Kazan Aviation Factoryhttps://t.co/CAaUlXwn0X pic.twitter.com/P19C5E8O9C

“We have made significant steps in our work for what’s actually a brand new plane,” KRET deputy CEO Vladimir Mikheev told Zvezda TV.

Electronic warfare deserves special mention as it is an indispensable element of today’s military aviation. The Tu-160M2 will brandish the same new electronic warfare system that is used in the T-50 PAK FA fifth-generation jets.

©
Photo: militaryarms.ru
Faster Than Sound: How Hypersonic Technology Will Change the Russian Army

KRET claims that the system ranks among the most advanced in the world and can shield the Tu-160M2 from all types of surface-to-air missiles. In addition to that, the aircraft will carry a platformless inertial navigation system which will determine the coordinates, route and speed using laser gyroscopes and quartz accelerometers.

It’s noteworthy that this device can function effectively, even in conditions where an enemy applies its electronic warfare system.

If needs dictate, the White Swan’s crew will be able to determine their position the old fashioned way, by taking readings of stars via an astro-correction system.

Engineers believe that the Tu-160M2’s effectiveness will be more than double that of its predecessor.

The Tu-160 is designed to engage targets around the globe with nuclear and conventional weapons. 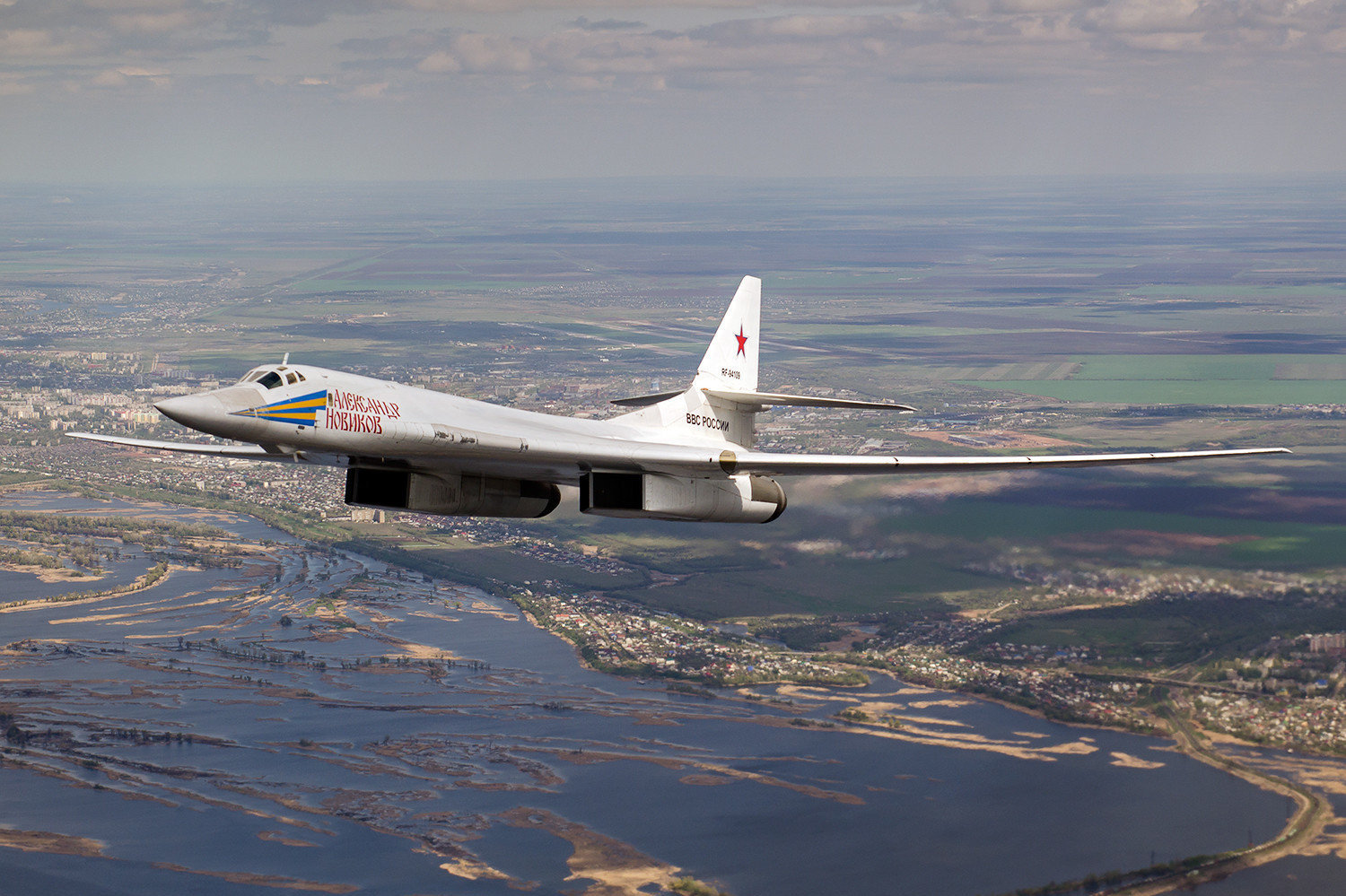 A Tupolev Tu-160 Blackjack strategic bomber
ATTENTION READERS
Due to the nature of independent content, VT cannot guarantee content validity.
We ask you to Read Our Content Policy so a clear comprehension of VT's independent non-censored media is understood and given its proper place in the world of news, opinion and media.