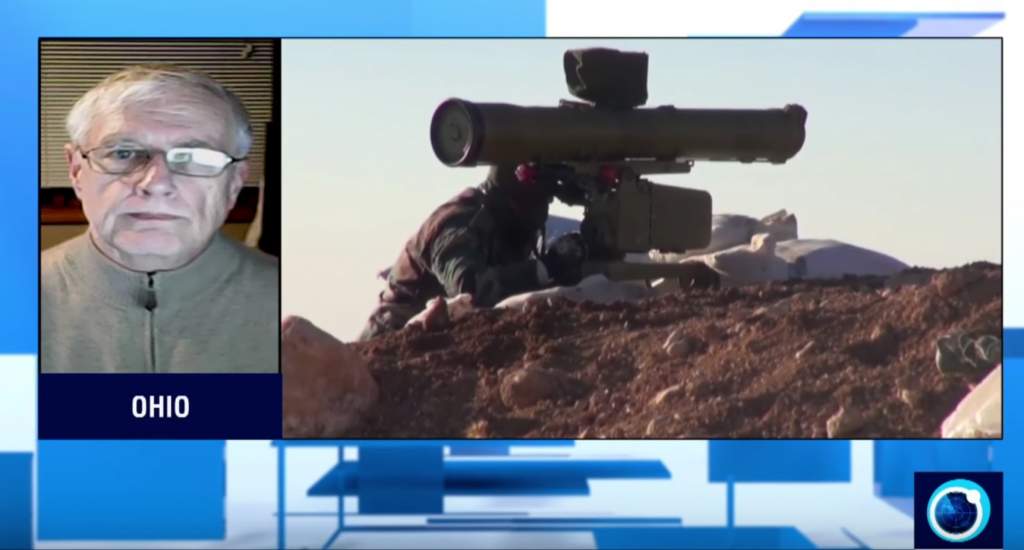 The Real Reason Behind Turkish Cooperation With Russia in Syria

Sputnik: Commenting on the recent Russian-Turkish joint operation against the terrorist group Daesh near the Syrian town Al-Bab in Aleppo Province, Russian military and defense analysts have put forward their reasons why Turkey, a longstanding member of NATO, might have opted to conduct joint military activity. Here is what they suggest. 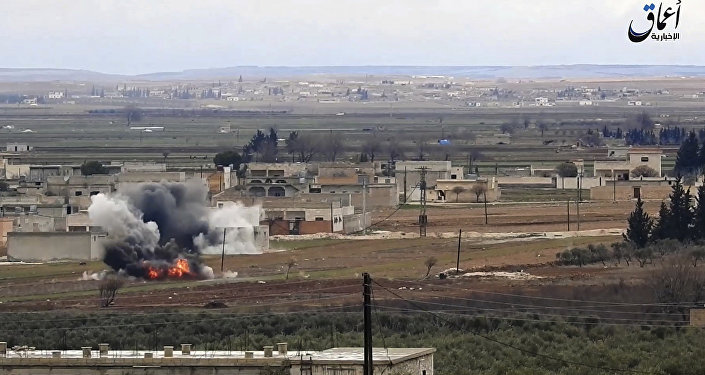 On Wednesday, the Russian General Staff said that Russian and Turkish combat planes had carried out their first joint aerial operation against Daesh (ISIS/ISIL) targets in Syria.According to Lt. Gen. Sergei Rudskoy, the chief of the Russian General Staff Main Operational Directorate, the first estimates of the results of the Russia-Turkey joint airstrikes in Syria suggest that they have been highly effective.

RIA Novosti has interviewed a number of Russia’s military and defense analysts to learn what could be the reasons for Turkey to seek cooperation with Russia against Daesh in Syria.

“It is a serious breakthrough which demonstrates a real start for Turkey’s fight against Daesh in Syria,” Russia’s defense analyst, chief editor of the Russian magazine National Defense Igor Korotchenko told RIA Novosti.

He further suggested that the joint operation also demonstrates the level of trust in the relationship between Moscow and Ankara, as well as efficient cooperation between Russian and Turkish general staffs.

He also suggested that it might become a prologue to the complete liquidation of the terrorist groups in Syria. This would pave the way to the negotiation of a political resolution between recognized factions in the country at the upcoming peace talks in Astana.

His view is echoed by another defense analyst, Viktor Murakhovsky, Editor-in Chief of Arsenal of the Fatherland journal, who said that the move demonstrated that the relationship between Turkey and Russia has reached a new level.”There were reports that Russian warplanes have been conducting airstrikes…on behalf of the Turkish armed forces and their allies operating in Aleppo,” he said.

“And now they have reached a new level of joint military operations between the Russian Aerospace Forces and Turkish Air Force,” he suggested.

Meanwhile Colonel General Leonid Ivashov, the President of the Academy of Geopolitical Studies and former head of the main department of international military cooperation of the Russian Defense Ministry (1996-2001) has suggested that Ankara may have learned serious lessons, and is no longer pursuing direct or indirect cooperation with extremist groups in Syria.

“I regard it as a positive step, as Turkey, at one point, contributed a lot to the initiationg of the so-called “civil” war in Syria. Ankara might have realized that those terrorists whom it had previously armed and sponsored have come back to it like a boomerang. Hence the Turks have started realizing that it is more effective to work with Russia and Iran, to be able to secure its own territory,” he said.

The expert also suggested that Russia has succeeded in reconciling Sunnis and Shias. And this triangle – Shia Iran, Sunni Turkey and Russia will play a major role in the stabilization of the whole Islamic world.”Russia is also working with Iraq and Egypt, hence this Arab core will continue to consolidate around Russia,” he concluded.