A few thousand gather here in Toledo while over 500k so far are in Washington with huge rallies in Chicago and Boston and hundreds of cities across America have brought the nation to a standstill today.  From the Washington Post:

“Hundreds of thousands of women poured into Washington Saturday for the Women’s March, a larger-than-expected crowd determined to mount a roaring rejoinder to the inaugural gathering for Donald Trump one day earlier.

By mid-afternoon, organizers had decided the crowd was too big to formally march to the White House Ellipse, although protesters were already on the move.

“They are going to tell the crowd they can go to the Ellipse if they want, but they are not doing the normal parade route, there is too many people,” said Chris Geldart, director of the D.C. Homeland Security and Emergency Management Agency.

The marchers, who came from around the country and sometimes slept on the couches of people they had never met before, overflowed the blocks at the east end of the National Mall. Organizers, who originally sought a permit for a gathering of 200,000, said Saturday they now expect as many as a half million participants, potentially dwarfing Friday’s inaugural crowd.”

Scarlett Johanssen, formerly “Queen of the Israel lobby,” tears Trump apart for his efforts to cut healthcare for women and restrict reproductive rights, that Johanssen notes Ivanka has always enjoyed. 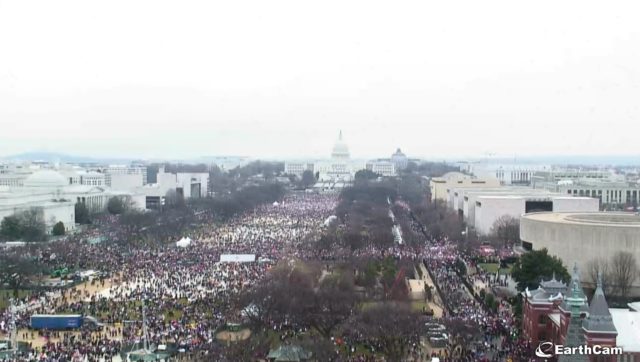 Washington numbers, according to transportation authorities, far surpass the Trump inauguration, in an unprecedented slap in the face to the incoming chief executive who, within an hour of taking office, jacked up mortgage insurance rates on behalf of Wall Street. 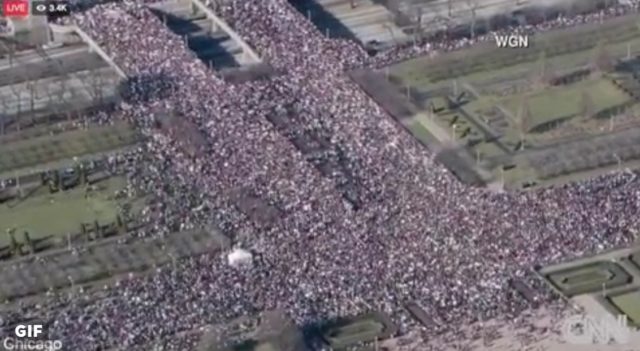 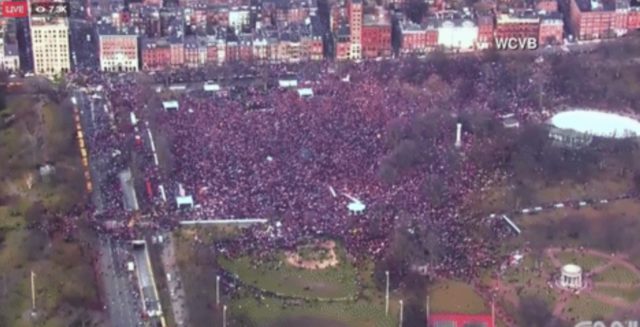 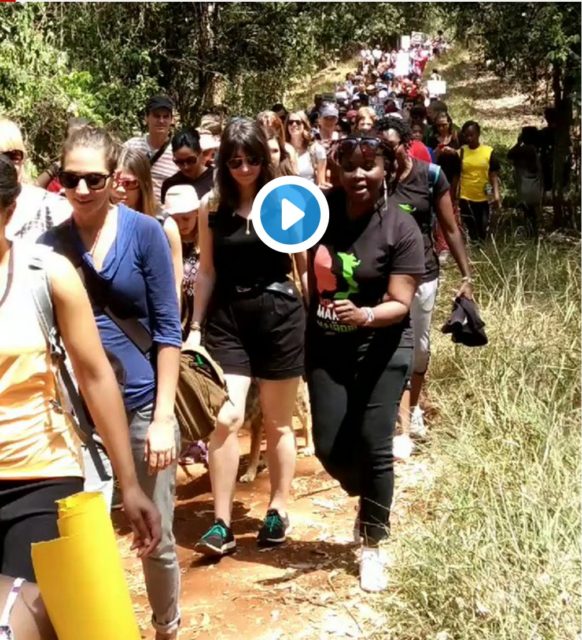