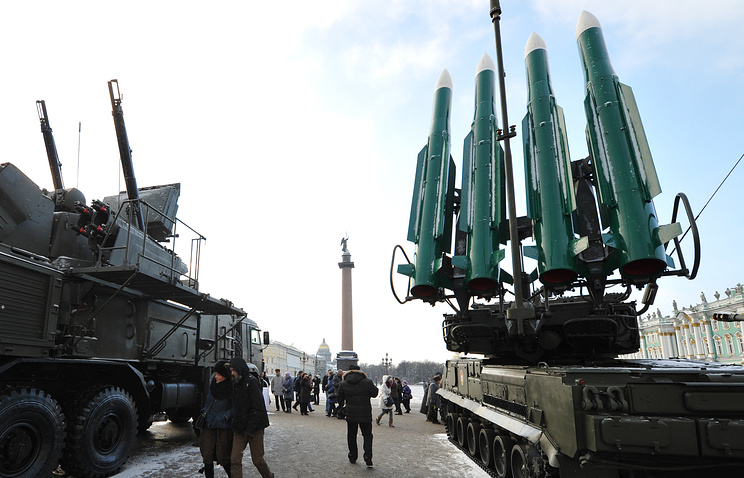 The Tikhomirov R&D Institute of Instrument-Making is part of Russia’s Almaz-Antey Group, the manufacturer of S-300 and S-400 long-range air defense missile systems.

“The experience of developing complex hi-tech systems suggests that the creation of fifth-generation medium-range antiaircraft missile systems may take from seven to ten years amid favorable conditions,” he said.

A principled decision has already been made on continuing works on the range of Buk antiaircraft missile complexes, without waiting for an official technical assignment from the Defense Ministry of Russia, Bely said, adding that Almaz-Antey was carrying out the relevant work at its own expense.

“A new system is expected to incorporate a further improvement in jamming resistance and survivability, automated and robotized combat capabilities, wider detection and destruction ranges and closer integration into the unified echeloned air defense system or, in other words, broader support of the network-centric control system,” he said.