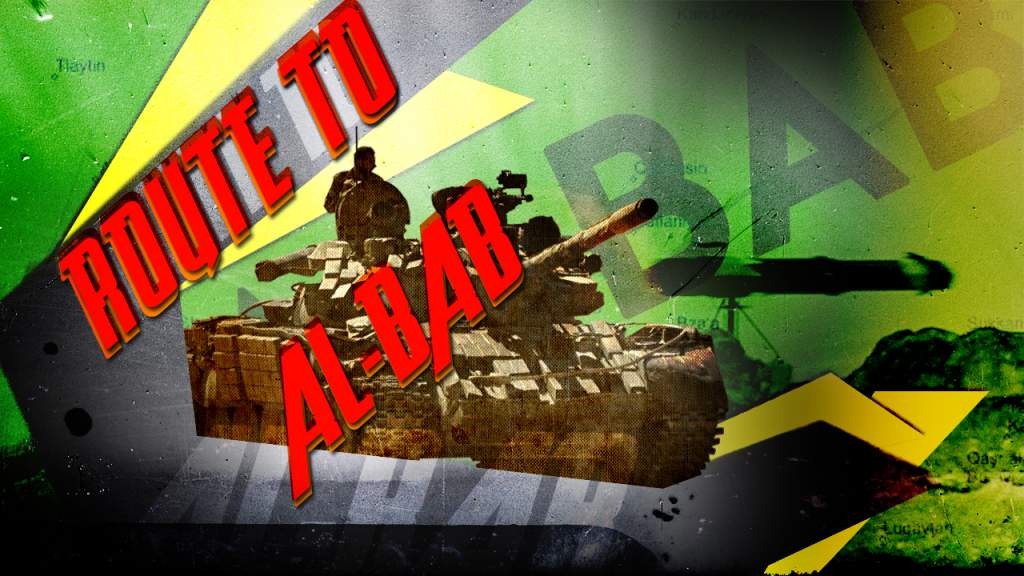 Last weekend, Syrian government forces, led by the Syrian Army’s Tiger Forces and backed up by the Russian Aerospace Forces, continued to make gains in the eastern countryside of Aleppo city, moving closer to the ISIS stronghold of al-Bab.

Government troops liberated Suran, Sarjah Kabirah, Sarjah Saghirah, Maran, and reached the villages of Madyunah and Sarbas. If government forces keep up with such rapid advances along the Aleppo-al-Bab road, they will reach Turkish forces storming the ISIS stronghold of al-Bab in northern Syria within few days.

Meanwhile, reports are circulating that Moscow, Damascus, and Ankara have made a deal to unite efforts in combating terrorists in al-Bab and to involve the army in cutting off ISIS units deployed there from the southern direction.

The situation will likely become more clear after the start of the Astana talks.