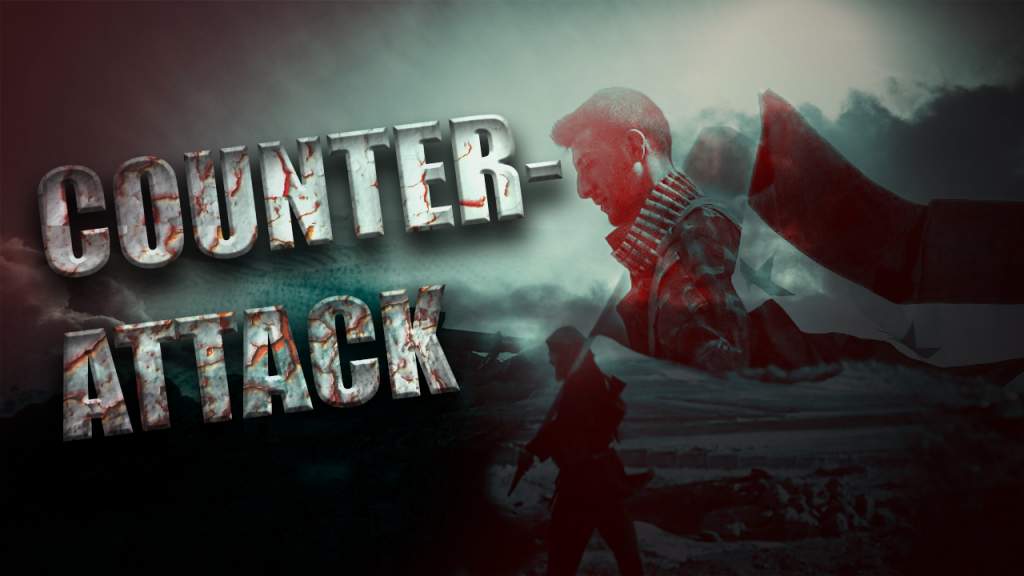 The Jaish al-Islam militant group has made a series of counter-attacks in the Eastern Ghouta region near Damascus, targeting Syrian troops near Hazrama and Tal Nasabiyah. Initially, the militants were able to retake some points in Hazrama but after a series of firefights and a deployment of government reinforcements to the area, they failed to develop the initial momentum. Now, government forces are readying to a final push on Nasabiyah.

Last night, Syrian government forces, led by units of the Republican Guard, allegedly launched a military operation west of the Khanasser-Aleppo road, aiming to expand a buffer zone along this vital supply line to the government stronghold.

Last weekend, the Syrian army retook the strategic Harabesh Mountain in the city of Deir Ezzor, besieging ISIS units in the workers housing area and in Jiraya which allow controlling the road to the Deir Ezzor Airport. If the army seizes control over Jabal (mountain) al-Amal, it will have a fire control over the whole supply line. This could become a turning point in repelling the ongoing ISIS offensive operation inside the city.

Separately, the army repelled an ISIS attack on the Panorama Roundabout, inflicting major casualties to the terrorist group. Abu Yousef, a top member of ISIS, was reportedly killed during the clashes. The total number of ISIS casualties during the operation in Deir Ezzor is over 600 killed and wounded.

The so-called “pro-opposition media outlets” disseminated reports that Major General Issam Zahreddine, a de-facto leader of the Syrian army’s resistance to ISIS in Deir Ezzor, was killed. These reports appeared to be fake.

YPG forces, backed up by the US-led coalition air power and military advisors, conducted a raid against ISIS positions at the town of Tabqa near the strategic Tabqa dam in the province of Raqqah. The goal of the raid was to damage the terrorists’ command structure in the area. However, no confirmed reports are available to estimate the results.