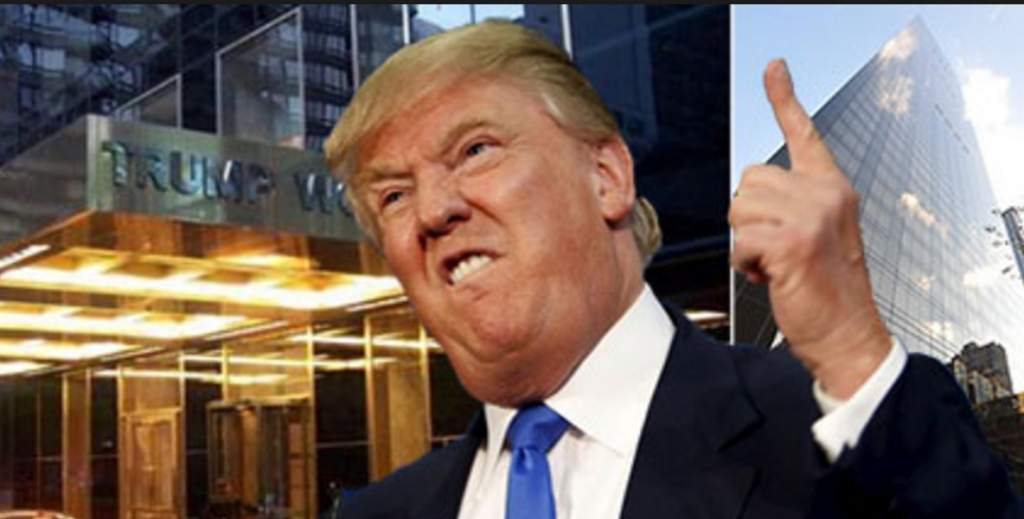 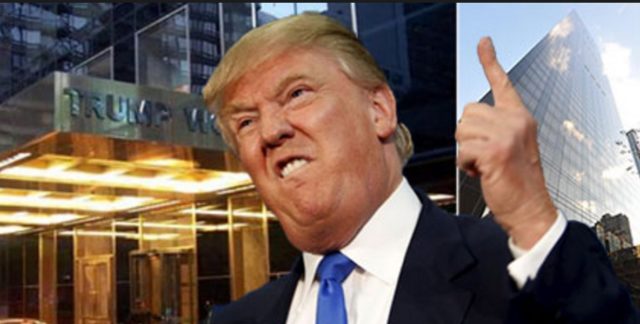 A Republican-proposed House Resolution has quietly slipped past the public radar – proposing that the United States withdraw its membership from the United Nations, just as another bill was being concocted to cut US funding to the body.

The bill, proposed by Rep. Mike Rogers (R-AL), entitled American Sovereignty Restoration Act of 2017, seeks a complete US withdrawal from the UN, that the international body remove its headquarters from New York and that all participation be ceased with the World Health Organization as well.

Rogers and other prominent Republicans have repeatedly voiced the idea that US taxpayer money should not go to an organization that does not promote US interests – especially one that does not stick up for Israel together with the US. The new document is merely the latest manifestation of sentiment that has been brewing for some time.

The bill was quietly introduced on January 3 and was passed on to the House Committee on Foreign Affairs. If approved, the bill would take two years to take effect. It would also repeal the United Nations Participation Act of 1945, signed in the aftermath of WWII.

The bill would also prohibit “the authorization of funds for the US assessed or voluntary contribution to the UN,” which would also include any military or peacekeeping expenditures, the use of the US military by the UN, and the loss of “diplomatic immunity for UN officers or employees” on US soil.

Rogers had tried to pass the same bill in 2015, albeit unsuccessfully.

“Why should the American taxpayer bankroll an international organization that works against America’s interests around the world?” Rogers asked at the time in defense of his idea.

“The time is now to restore and protect American sovereignty and get out of the United Nations.”

Another supporter of HR 193, Rend Paul (R-KY) also put it like this in January 2015: “I dislike paying for something that two-bit Third World countries with no freedom attack us and complain about the United States… There’s a lot of reasons why I don’t like the UN, and I think I’d be happy to dissolve it,” added the Kentucky senator.

Later, in June 2015, Rogers had introduced his document – then named HR 1205, but essentially the same USExit idea he’s proposing now.

“The UN continues to prove it’s an inefficient bureaucracy and a complete waste of American tax dollars.” Rogers went on to name treaties and actions he believes “attack our rights as US citizens.” These included gun provisions, the imposition of international regulations on American fossil fuels – but more importantly, the UN attack on Israel, by voting to grant Palestine the non-member state ‘permanent observer’ status.

That same logic was used this January when House Republicans prepared a legislation that would decrease – even potentially eliminate – US funding to the UN. According to calculations by the conservative Heritage Foundation, the US provides over 22 percent of all UN funding.

The bill to cut the funding was introduced shortly after the UNSC voted 14-0 to condemn the continued construction of illegal Israeli settlements – the resolution Israeli Prime Minister Benjamin Netanyahu considered a backstab from the US, which declined to veto it, as per former President Barack Obama’s suddenly critical attitude to Israel at the end of his presidency.

Still, the resolution vote came the same year the Obama administration awarded Israel with its largest military aid package ever, signing a memorandum of understanding in September that would give it $38 billion over 10 years.

However, with Donald Trump now in power, many Republicans seem to be attacking the idea of participating in the UN or cutting funding with renewed fervor.

Each year, the US gives approximately $8 billion in mandatory payments and voluntary contributions to the international peace agency and its affiliated organizations. About $3 billion of that sum goes the UN’s regular peacekeeping budgets.