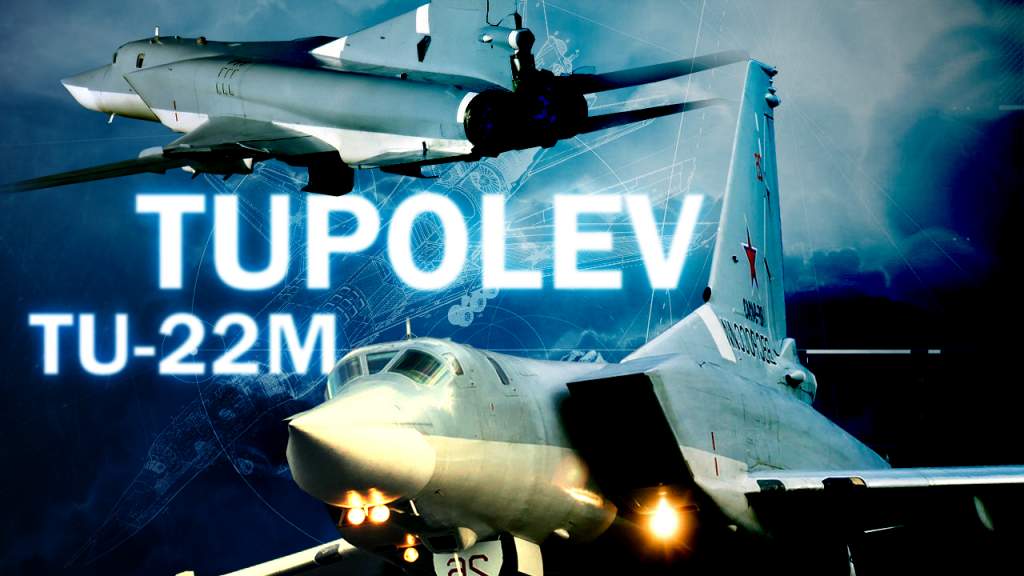 Russian and Turkish warplanes conducted joint strikes against ISIS terrorists near al-Bab in the Aleppo province on January 21, the Russian Defense Ministry said. 3 Russian attack aircraft [two Su-24M and one Su-34] and 4 Turkish warplanes were involved in hitting 22 targets. It’s important to note that the operation was coordinated with the Syrian military.

On January 22, Russian warplanes also bombed ISIS targets in the area, using info provided by the US-led coalition headquarters. Airstrikes reportedly destroyed several ammunition depots, military hardware, and fuel products. According to the Russian Defense Ministry, two coalition jets participated in the operation. US Air Force Colonel John Dorrian, a spokesman for the US-led coalition, denied the reports about the joint operation but confirmed providing the info to Moscow.

The Syrian army and the National Defense Forces (NDF) have liberated 3 more villages from ISIS terrorists in northern Aleppo: Diriya, Khan Hufrah, and Diriya Umm Adas. Pro-government and pro-Turkish forces are now very close to each other.

On January 23, six long-range Tu-22M3 bombers that took off from a Russian airfield carried out airstrikes on ISIS command post, arms, and ammunition depots near the city of Deir Ezzor, according to the Russian Defense Ministry. This was the second time in 3 days when Russia used its strategic bombers against the terrorist group.

On January 21, six Tu-22M3 bombers also made airstrikes against ISIS, destroying camps, weapon depots, and military equipment in the area.

Meanwhile, the Russian Aerospace Forces air-dropped another batch of supplies to government forces and civilians in Deir Ezzor and Syrian helictopers dropped reinforcements from the Syrian Army’s Republican Guard to the 137th Military Base.

These efforts allowed the army and the NDF to reinforce its attacks aiming to link up the Deir Ezzor Airport with the rest of the government-held area.

ISIS hit a Russian-made T-90 main battle tank with an anti-tank guided missile near the village of Drehym in the area east of the town of Khanasser on January 23. The crew was reportedly killed. Pro-ISIS sources claim that it was totally “destroyed” and the released video shows a burning T-90 tank. Further developments regarding the tank are unknown. This could be the first T-90 battle tank destroyed by terrorists during the conflict.

The flag in the picture suggests that the battle tank had been operated by a crew from Hezbollah, Fatimyoun Brigade or Harakat Hezbollah al-Nujaba – pro-government paramilitary groups backed by Iran.