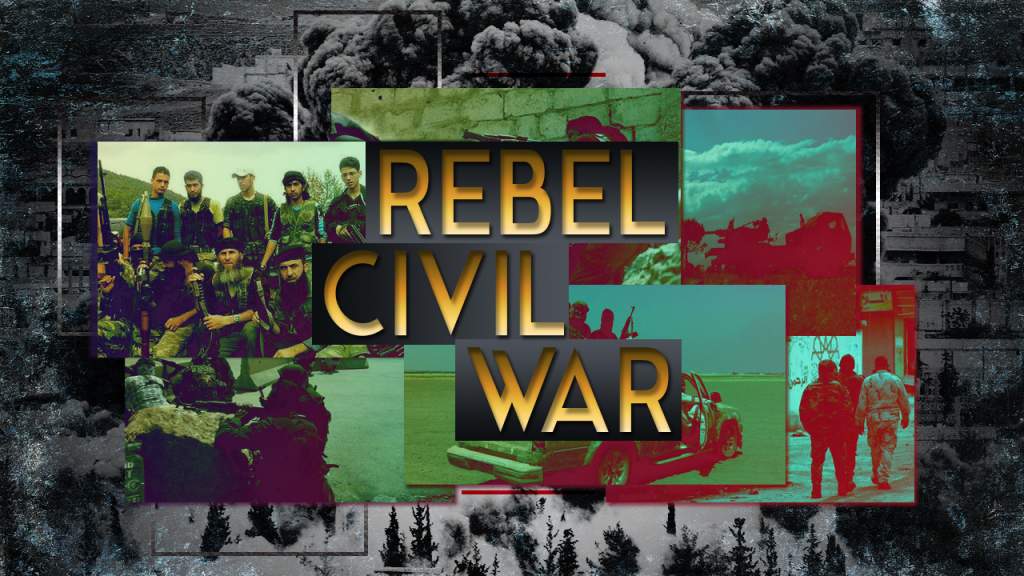 The so-called “rebel civil war” is blazing in the Syrian province of Idlib where Jabhat Fatah al-Sham (formerly Jabhat al-Nusra, a branch of al-Qaeda) backed up by Jund al-Aqsa and Nour al-Din al-Zenki continues attacks against Ahrar al-Sham and its allied militant groups.

The main reason for the local civil war is competition for power in the province and control over flows of military and humanitarian supplies.

Reports say that up to 100 militants from both sides have been killed in the fighting so far.

A number of groups, for example Liwa al-Haqq, refused to help Ahrar al-Sham and its allies in the battle against Jabhat Fatah al-Sham, claiming that they remain neutral.

Both sides of the rebel civil war push a hardcore Islamist agenda far away from any kind of democracy.

So, in general, the only difference between them is that Jabhat Fatah al-Sham is described as a terrorist group on the international level for its links with al-Qaeda.