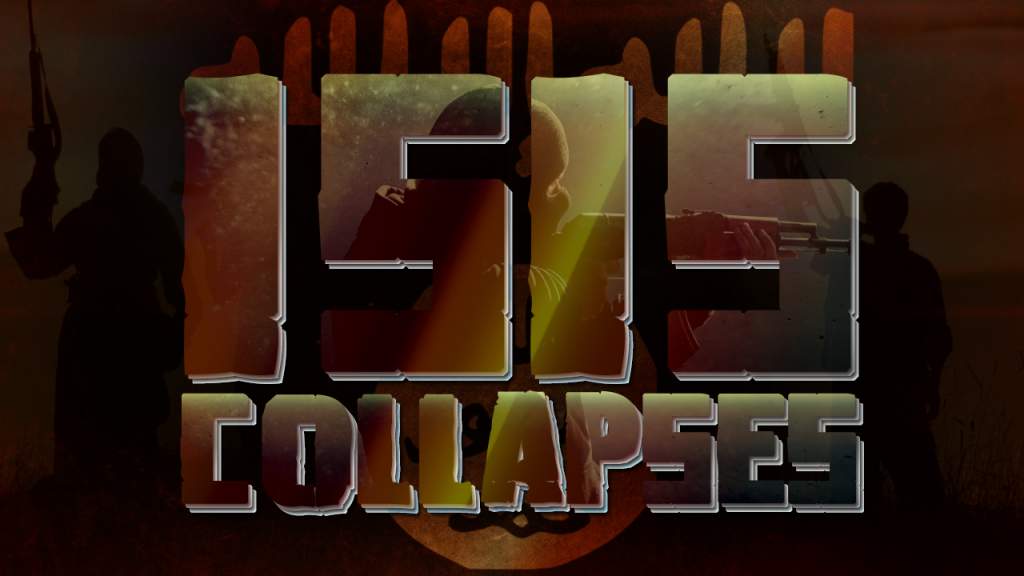 Kurdish YPG forces, backed up by the US air power and Special Forces, have repelled a large-scale ISIS counter-offensive in the northern countryside of the Tabqa dam. Pro-Kurdish sources claimed that dozens of ISIS terrorists were killed in clashes.

Joint forces of the Turkish Armed Forces and pro-Turkish militant groups, led by the Turkish Special Forces and Ahrar al-Sham captured the village of al-Seflaniyah after days of clashes against ISIS. As a result they besieged the important ISIS-held town of Qabasin. If Qabasin falls to Turkish forces, they will be finally able to flank al-Bab from the eastern direction after weeks of sterile efforts to do this.

Meanwhile, pro-government forces, led by the Syrian army’s Tiger Forces, have liberated 18 villages since the start of the operation in the eastern countryside of Aleppo. Kharabasha and Tell Rahal were the latest gains in the area. However, there are no indications that the army and pro-Turkish forces are going engage each other, showing that there is a non-public agreement between Damascus, Ankara and Moscow.

Government troops, backed up by the Russian Aerospace Forces, have been advancing against ISIS units to lift the siege from the Deir Ezzor airport. While the army and the NDF were able to ease the tactical crisis, the military situation in general still remains complicated.

On January 24, Six Russian Tu-22M3 strategic bombers have delivered airstrikes on ISIS positions in the area of Deir Ezzor for the 3rd time in a row, destroying plant producing ammunition and explosives in Tel al-Salhiya as well as ammunition depots and hardware in the province.

Government forces also continued pressure on ISIS west of Palmyra, targeting ISIS units along the Palmyra-Homs highway, southeast of the Tiyas crossroads and east of al-Qaryatayn, but no notable gains were made.