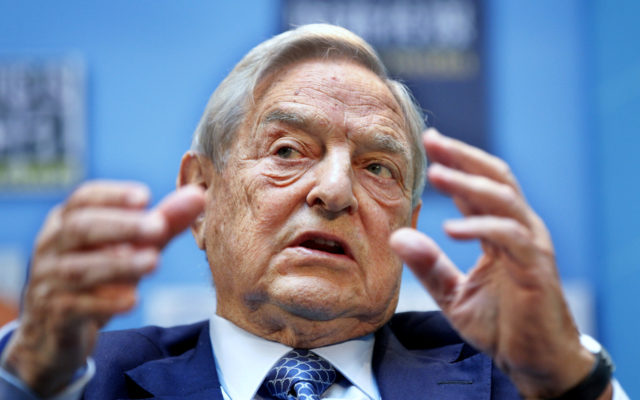 [ Editor’s Note: The concept of Obama thinking he was going to get the TTP trade deal concluded in total secrecy was always a mind-blower for me. Hopefully he can tell us all about it in his book.

Such a process just reeks of insider dealings, where the secrecy just shows that those involved know the public would howl if they knew what was being discussed. Such a process is the antithesis of an open democracy, where there is not a snowball’s chance in hell of not having corrupt government without transparency, and even then it’s a tall chore.

When America doesn’t produce much anymore to sell overseas, other than weapons, food, Hollywood, and over-priced prescription drugs, the public needs independent monitors at any and all trade talk deals to report the unvarnished truth to us at home.

Sure the trade deficit seems to be caught in the forever red ink zone. With the world becoming high tech so quickly and the huge number of top foreign schools producing high tech people at a fraction of the cost of ours, we have a permanent disadvantage.

When I did a quick survey over a decade ago, I found Singapore coming on strong in software development on smaller custom work. What would take a six figure programmer in the US to do, Singapore could put three equally qualified people on the job and complete it in one third the time, critical for that fast moving market. They would work three eight-hour shifts as a team.

The Sputnik focus on Soros and Hillary is a bit overdone. These things are always pushed by the Deep State folks, as they view the whole world as a system of plantations and the rest of us peons, after the manager and technical class.

One of my favorite quotes of Thomas Jefferson was “Merchants have no country”.  He was referring to his disgust at how the colonial businessmen openly traded with the French during the French-Indian war, even re-provisioning their ships here… Jim W. Dean ] 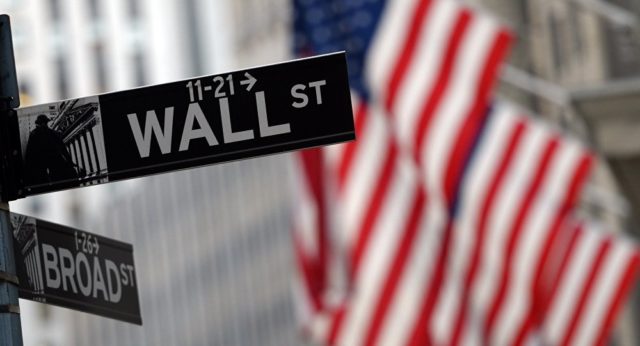 “George Soros and Clinton Inc. were nearly able to declare ‘Mission Accomplished’ on their vision of establishing an opaque ‘New World Order’,” Feierstein, a hedge fund manager who has spent 38 years working in the New York, Tokyo and London global financial markets, said on Tuesday.

On Monday, Trump announced that he was scrapping the 12-nation Trans-Pacific Partnership (TPP) that his predecessor President Barack Obama had sought to complete during his eight years in office.

“Forget Soros’s New World Order for now because a new sheriff, Donald Trump, the 45th US President arrived on in Washington promising to drain the swamp. TPP is a now history and it will be interesting to see who is naked at low tide,” Feierstein noted.

The top-secret TPP free trade agreement was one of the worst trade deals ever crafted by Washington’s pay-to-play culture of corruption, Feierstein stated.

“How could any rational individual or sovereign be supportive of a secret ‘trade deal’ with zero transparency and legal language drafted by multi-national corporations?” he asked.

The TPP was deliberately crafted to ensure a form of “globalization” so that these same corporations who designed the “rules” could operate in the dark with total impunity while stripping member nations of their sovereignty and denying consumers of all their rights and protections, Feierstein explained.

“TPP was Obama’s ‘Crown Jewel’ achievement after 35 years of failed neoliberalism funded by oligarchs for the benefit of oligarchies,” he observed.