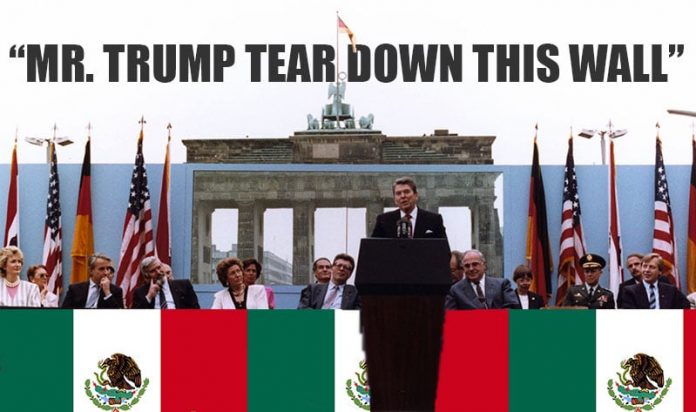 Cordero is originally from Colorado USA and owns publishing entities such as Best of Lake Chapala; a guide to retiring in Mexico. 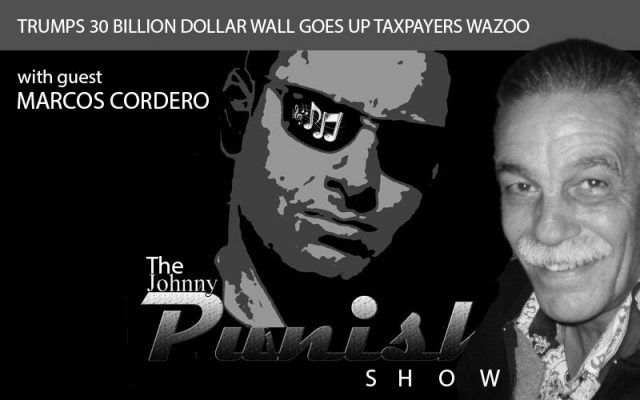 BestofLakeChapala.com and its parent company ImagenMX, is a family-owned business. The Cordero family of seven came to Mexico over 20 years ago from the U.S. with a hefty sense of adventure and the hope of building a good life.

Over the years, every relative but two has come to visit the Cordero’s, fallen in love with the area and eventually moved to Mexico. The family now includes three generations which include two beautiful Mexican daughters-in-law, four Mexican-born grandchildren and one U.S.-born grandchild.

They settled in a small pueblo near Lakeside and established ImagenMX. Back then, there was one lone public phone in town, no gas station or convenience store for miles and—obviously—no internet.

But, they were befriended by the Mexican community. During the lean times and rough spots, the Mexicans repeatedly lent a helping hand.

Over the years, Marcos Cordero built a reputation for honorable business dealings, and the company flourished.

Today the company is one of Lakeside’s oldest expat businesses.