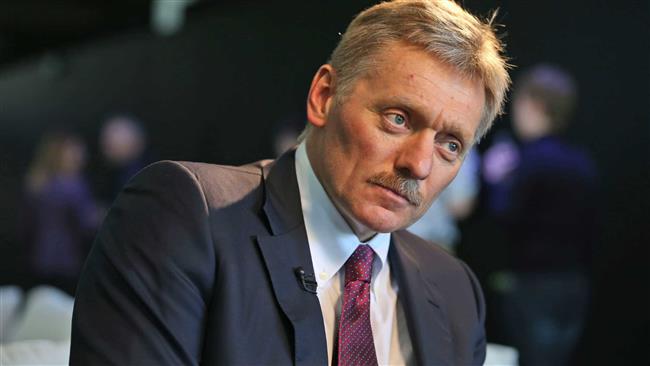 By Gordon Duff, Senior Editor
–
Trump’s announced newfound Syrian policy has nothing to do with fighting terrorism, nothing to do with beating ISIS and everything to do with taking orders from Israel and causing as much mischief as possible.
Today President Trump has given the Pentagon, now reconfigured with g-d-fearing neocon operatives under retired General Jerry Boykin, 90 days to come up with a plan, not to beat ISIS but to set up “safe zones” inside Syria without consultation with Russia or Syria and in violation, not only of his promises to cooperate in the war on terror but violating Syria’s sovereignty as well.
In fact, safe zones were Hillary Clinton’s idea in the first place, and neither Russia nor Syria will accept the US coming in and establishing zones inside Syria which our sources tell us are to be used by Israel for logistics and intelligence centers for ISIS.  The greatest failing of the Obama administration, trying to sell the world that there really is a “moderate opposition” in Syria is now Trump policy as well, all coming from Tel Aviv.
America’s “safe zones” would provide real “save havens” for special units to replace the Saudi and Qatari advisors that have aided the ISIS chemical weapons capability and kept weapons “ratlines” coming from Ukraine and the Black Sea ports of Georgia, Romania and Bulgaria.
Imagine Trump who supports the ethnic cleansing of the West bank and who has already begun his own bombing campaign against the people of Yemen, telling us he loves the Syrian refugees that only two days ago he banned from coming to the United States.  From Press TV:

Russia has called on the United States to thoroughly consider the outcome of its plan to establish “safe zones” in conflict-ridden Syria, where both sides are engaged in aerial military campaigns.

It is important to “weigh all possible consequences” of the US measure, Kremlin spokesman, Dmitry Peskov, said in a press conference on Thursday.

He was reacting to the latest comments by US President Donald Trump, who said Wednesday that he “will absolutely do safe zones in Syria” for refugees with the declared aim of protecting the war-stricken refugees.

Noting that Washington had not consulted Moscow about the plan before announcing it, the Russian official emphasized, “It’s important not to exacerbate the situation with refugees.”

According to a document seen by Reuters, Trump is expected to give 90 days to the Pentagon and the US State Department to draw up a plan for establishing what he called safe zones in Syria, a move that could result in increased US military involvement in Syria.

Former US president Barack Obama had long resisted such a plan, fearing the potential for confrontation between US and Russian warplanes in Syrian skies.

Trump’s comments come as a countrywide ceasefire is largely holding across Syria amid a fresh diplomatic process backed by Russia, Iran and Turkey, which has brought the Syrian government and opposition groups back to the negotiating table.

Since September 2015, the Russian Air Force has been involved in a military mission against Takfiri terrorists at the request of the Damascus government.

The US, a staunch supporter of anti-Damascus militants, has also been conducting air raids along with a number of its allies against purported terrorist targets in Syria since 2014.

The attacks, which come without any authorization from Damascus or a UN mandate, have not only failed to dislodge the terrorists, but led to many civilian deaths and damaged the country’s infrastructure.

The US-led raids have on numerous occasions hit Syrian army positions, facilitating militant advances against government troops on the battlefield.

In October 2016, the Russian military specifically warned the U.S. against striking Syrian government forces, saying its air defense weapons in Syria would fend off any attack.