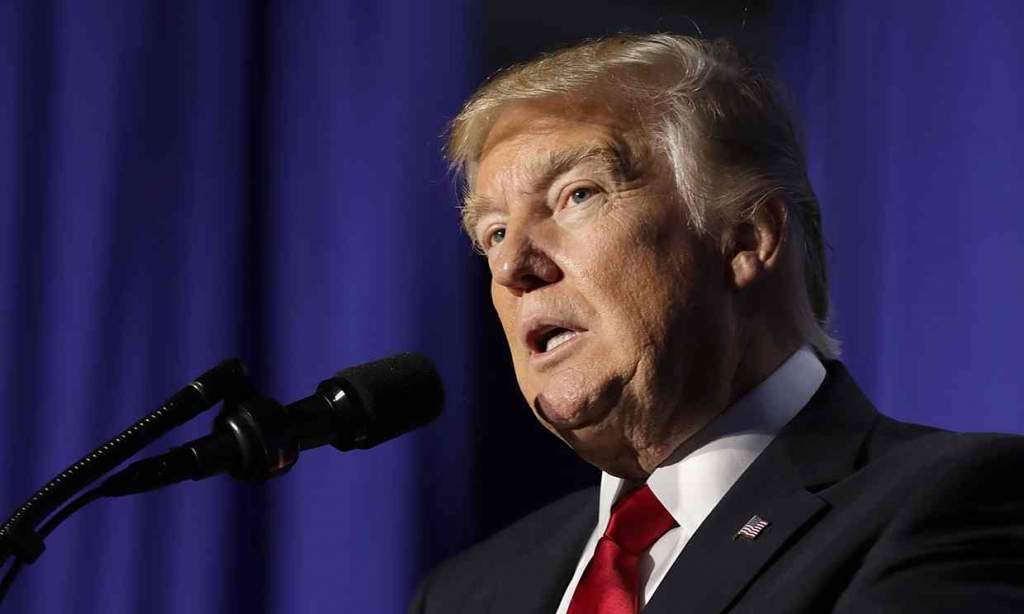 During the third presidential debate, moderator Chris Wallace asked Donald Trump whether he would “absolutely accept the result of the election” should he lose. What Wallace neglected to ask was whether Trump would accept the result if he won.

Now we know the answer.

In his first reception with congressional leaders as president, Trump repeated the claim that millions of unauthorized immigrants robbed him of a popular vote majority. At the very least, his response to his victory makes clear how he would have handled defeat. Clearly, the same immigrants who allegedly cost him the popular vote would have been blamed for cheating him out of an electoral victory. It is all too easy to imagine the tumult that Trump would have worked to unleash had things gone the other way.

Yet win he did. So what does the president hope to gain by contesting the result of an election he won?

Given the welter of exaggerations and prevarications that emanate from Trump on a virtual daily basis, there is a temptation to treat this as “Donald being Donald”– as nothing more than another display of the boundless narcissism and ego that can only accept the highest ratings, the biggest crowds, the greatest victories.