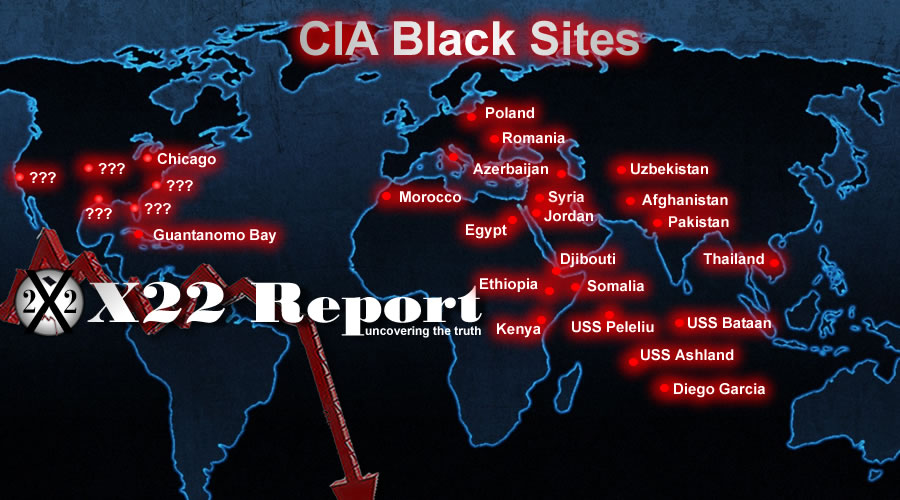 [ Note: These black sites and refugee stories were hyped, part of Trump’s plan to daily grab the headlines by issuing executive orders and ordering reports, something quick and easy to do, which creates an image of getting things done, when they really aren’t.

The immigration hold orders have time limits on them, and were specifically for evaluating the vetting process, which is not out of line whatsoever.

Few Syrians have been let in anyway, even under Obama, and the ones in the process are still there, but will have to wait longer. The international community has spent a bundle on Syrian refugees in the region, including the US.

Human Rights Watch was doing its own headline-grabbing play here, and its timing was poor. The situation in Syria is improving quickly. The focus now is not getting people out of Syria, which is nothing more than offering people a lotto to come to the US, but to help those outside the country, in Lebanon, Jordan and Turkey, to get out of the tents and back into their home towns to start rebuilding Syria. Syria will need its people there to do this.

The black site issue is a complete diversion, as we have a virtual shooting gallery for terrorists now in Iraq and Syria, which we did not have at the beginning of the so called War on Terror, which we have conclusive evidence now became a War “of” Terror. The US coalition has openly used terror proxy forces to bring the elected Assad government down.

If they want to crank the black sites back up, I am all for it, if they specify they will only be used for those involved in using these jihadi terrorists as cheap regime-change cannon fodder, which just happens to violate a number of  major felony laws, and under the Nuremberg precedent would get you hanged for “waging an aggressive war”.

We have yet to see any serious civil or human rights group coalition effort to prosecute those in the West for its own aiding and abetting of terrorists. If it is not opposed, the public cannot complain when it is deployed against them. It will become a permanent part of the tool set for the Deep State to use when it feels it’s necessary to herd us all in a certain direction… JD ] 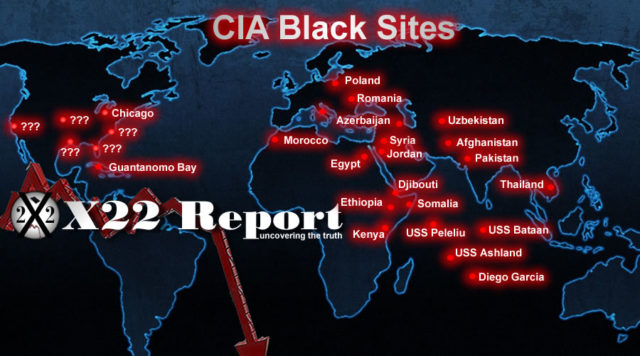 Human Rights Watch director says if Trump allows use of torture and other forms of inhumane and cruel interrogation, it will be a violation of rights laws. He called on Congress to exercise oversight over the new administration and stand up for the Constitution and international human rights law.

The rights group official also slammed an expected US temporary ban on Syrian refugees, calling it cruel and pointless.

This news clip runs about 2:30 minutes, where the interview starts

HRW concerned over plans to reopen black sites by presstv

Human Rights Watch says a temporary ban on refugees is among populist initiatives that could also breach the US Constitution. The remarks were made after the White House said Trump will sign executive orders, to temporarily suspend the refugee re-settlement programs and stop admitting Syrian refugees.

The measure is part of a directive that also suspends issuing visas for citizens of six other Muslim-majority countries. The plans will be in place until the State Department and the Department of Homeland Security finalize an extreme vetting process.