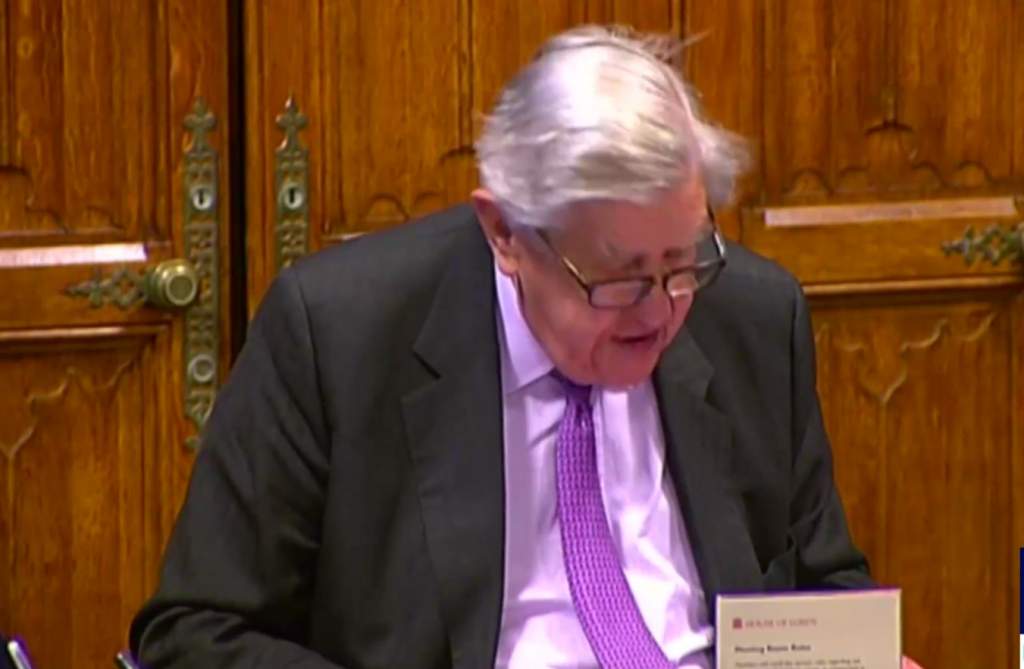 Britain has accepted that Syrian President Bashar al-Assad should be allowed to run for re-election in the event of a peace deal in Syria, UK Foreign Secretary Boris Johnson has said, a major shift in British policy which London had pursued since the beginning of the conflict that Assad must go.

Speaking in the UK Parliament on the eve of Prime Minister Theresa May’s meeting with new US President Donald Trump at the White House, Johnson acknowledged that the inauguration of Trump meant all sides needed to rethink their approach to Syria.

“It is our view that Bashar al-Assad should go, it’s been our longstanding position. But we are open-minded about how that happens and the timescale on which that happens,” Johnson told the House of Lords international relations committee.

“I have to be realistic about how the landscape has changed, and it may be that we will have to think afresh about how we handle this. The old policy, I am afraid to say, does not command much confidence.”

Johnson’s comments signal a dramatic reversal of British policy stretching back to the early days of the Syrian conflict. After he was appointed as foreign secretary in July last year, Johnson insisted that Assad had to go.

The official Foreign Office view has long been that Assad can stay only for a short period as part of a transitional government.

But the defeat of the militants in the Syrian city of Aleppo, Trump’s desire to forge closer ties with Russia, and the Turkish rapprochement with Moscow have changed the equation.

“We have been wedded for a long time to the mantra that Assad must go, and we have not been able at any stage to make that happen, and that has produced the difficulty we now face,” Johnson said, adding, “We are getting to the stage where some sort of democratic resolution has got to be introduced … and if there is a political solution then I don’t think we can really avoid such a democratic event. I think that is the way forward.”