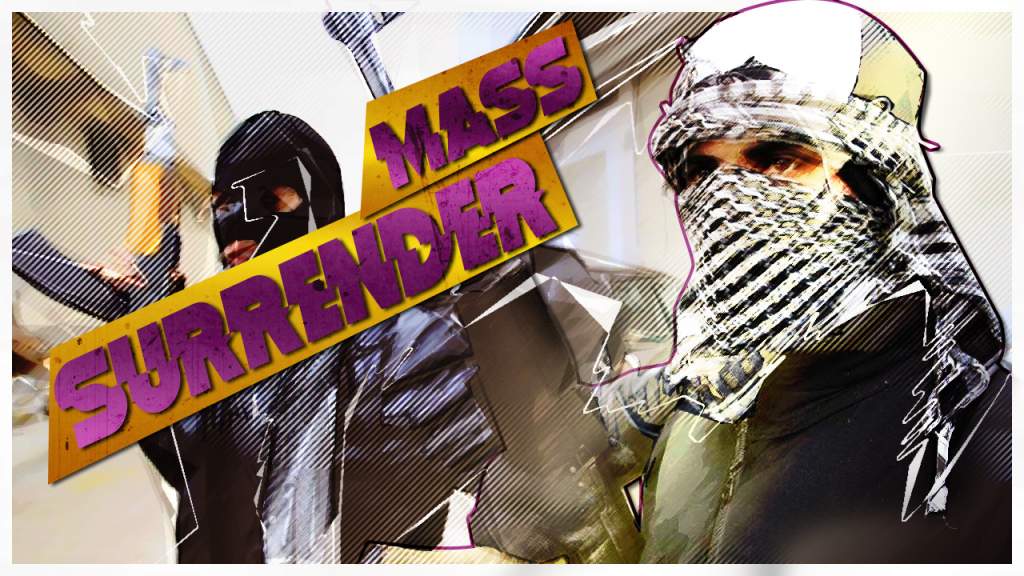 Over 2,600 militants have laid down arms in the Wadi Barada area near Damascus. Those who refused to do this are leaving to the Idlib province with their families. However, some Jabhat Fatah al-Sham units are still hiding in the mountains area. Soon the whole region will be controlled by government forces.

The Syrian army and the National Defense Forces (NDF) have liberated from ISIS the village of Madiuna and the hill of Mashrifah southwest of the ISIS-stronghold of al-Bab in the province of Aleppo. Government forces are now further developing momentum south of Al-Bab.

Government troops have recaptured from ISIS two hills north of the Tiyas Airbase in the province of Homs. The army continues to expand a buffer zone near the airbase.

US President Donald Trump has ordered the Pentagon and State Department to develop a plan of creating a series of “safe zones” for refugees fleeing violence in Syria. According to reports, the plan has to be ready within 90 days.

The problem is that a closer cooperation with Turkey is almost not possible while Washington supports the Kurdish YPG and its advance on Raqqa. Furthermore, Moscow and Tehran oppose the US idea to set up safe zones in Syria.

In any case, Trump’s administration shows that it’s going to implement an active policy in the Middle East.