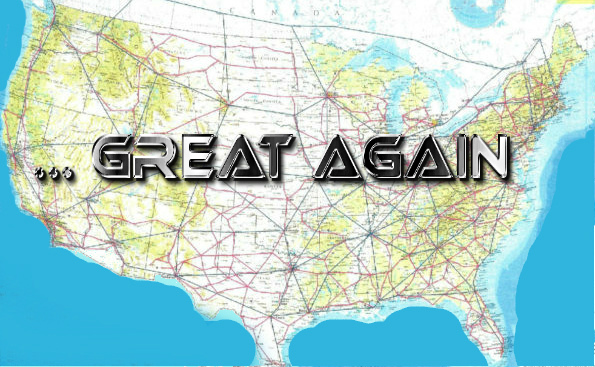 Many VT readers know Ambassador Wanta’s colorful past serving as President Reagan’s personal secret agent under the Totten Doctrine, which was his part in bringing the Soviet Union down under Operation Stillpoint while helping the Russian people transition to their new non-tyrannical Russian Federation.

During Operation Stillpoint, Lee Wanta engaged in massive currency speculation and ended up making a personal profit of 27.5 Trillion dollars, which has now mushroomed into over 33 Trillion USD — an astounding fortune.

And many VT readers know that the Bush Crime Cabal attempted to assassinate President Reagan and then threw Lee Wanta in prison in Switzerland illegally, later transporting him back to place him in an American prison, also illegally on fake, trumped-up charges. 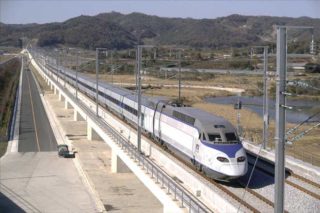 As many VT readers know this was also done to CIA Asset Susan Lindauer, and also to Scott Bennett, the top Army Psyops expert, who worked at the highest levels of the USG in secret capacities — both were illegally jailed over phony charges, which itself is a criminal abuse of process.

According to Lee Wanta, who is now living under special federal protection to insure his survival from ongoing threats, his money has been placed in trust and was promised to be released to him last year. He is still waiting.

He told me that his money was placed in Argo Trust, and it turns out the trustees are Hayden, Bush and Cheney. All that has to be paid is normal income taxes on it, which Lee Wanta says he is willing to do.

Lee Wanta personally contacted the Trump transition team and shared all necessary documents to show he is still ready to start construction anytime, and the funds are there to access if President Trump decides to do so.

It would seem that, if President Trump is as serious about creating new American jobs and a booming American economy as he claims, he would quickly respond to Lee Wanta’s offer and move to get this high speed cross-country railroad going.

Most other modern nations have them; certainly America should too, and the economic benefits would be astounding. Plus all the needed finds are there awaiting access by Presidential order.

This is an opportunity that should not be passed up by President Trump.