It has been reported that Trump is trying to develop a series of “safe zones” in Syria in order to make things easier for the people who are currently suffering in the region.[1] Trump rightly thinks that the Syrian war has created total disaster in Europe as well. He said:

“I’ll absolutely do safe zones in Syria for the people. I think that Europe has made a tremendous mistake by allowing these millions of people to go into Germany and various other countries. And all you have to do is take a look. It’s… it’s a disaster what’s happening over there. I don’t want that to happen here [the US].”[2]

Sure, Europe has certainly made a categorical error, but what fueled that error? Was the six-trillion dollar war an accident? Or was there a specific entity that actually lit the fire in the region?

You see, Trump does not want to go that far because the answer will inexorably lead him to the Israeli regime, which Trump himself has vowed to support.

The Syrian war could have ended overnight if serious politicians in Washington has manned up and told the Israeli regime that they would no longer support their essentially Talmudic maneuvering.

And here again Trump’s “America First” is a room full of smoke precisely because Trump does not want to criticize or challenge the Israeli regime, the very entity that seeks perpetual wars all over the Middle East. If Trump wants to be “the president of a safe country,” then he has to protect America from a bloodthirsty country that has devoured innocent men, women and children in the Middle East.

The Trump administration has recently stopped “hundreds of millions of dollars in assets that the Obama administration previously authorized for the Palestinians in President Obama’s final days in office.”[3]

The money was supposed to be sent to places like the West Bank and Gaza in order to help the largely poor and dehumanized population there. Ari Lieberman of the Neocon magazine FrontPage quickly put out a ridiculous article saying that “Obama sends $221 million to terrorist-funding Palestinian Authority.” David Horowitz, the founder of the same magazine, has just come out and declared that Obama is an anti-Semite.

We can ignore people like Lieberman and Horowitz because they will never get to the heart of the issue. The central question that neither Trump nor Lieberman will ever answer in a rational fashion is that we are pouring at least $3 billion every single year to Israel! Is this really helping the “America First” principle? And who’s going to stop that diabolical enterprise?

It has also been reported that if the UN recognizes a Palestinian State, the Trump administration will cut their funding by 40 percent.[4] If Trump wants to reduce the amount of money we spend in the Middle East, fine.

But how again can he look at reasonable people in the eye and continue to pour at least $3 billion to the state of Israel each year? How can the Israeli regime continue to steal lands while Trump is being completely silent? The Gaza water shortage is still a disaster,[5] and as Israeli historian Ilan Pappe would have argued, it is “the biggest prison on earth.” Nothing has been said about this. 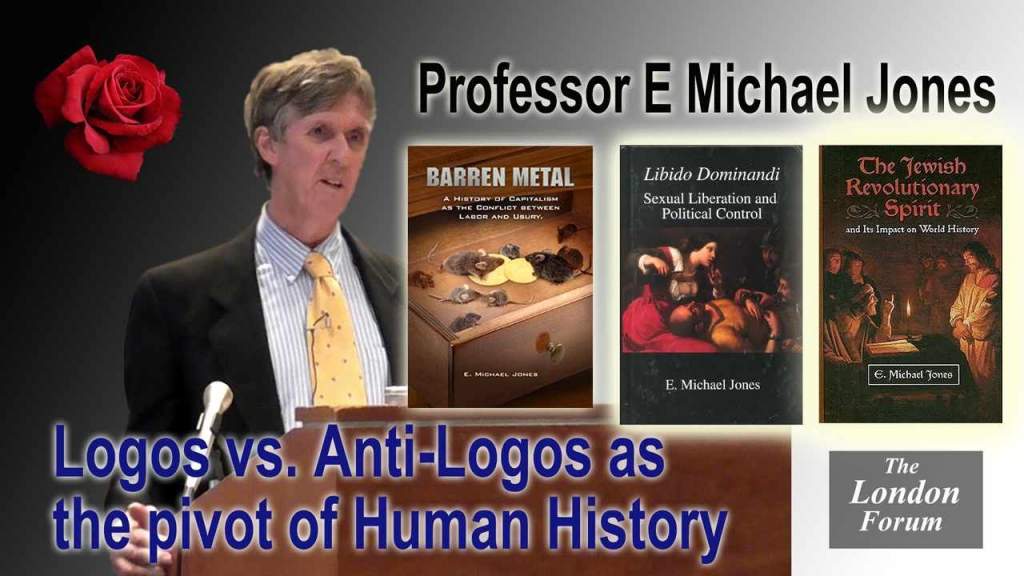 Now Trump is marshalling a bogus argument with respect to the Iraq war and the oil. “We should’ve kept the oil when we got out,” he said.

“And, you know, it’s very interesting, had we taken the oil, you wouldn’t have ISIS because they fuel themselves with the oil. That’s where they got the money. They got the money […] when we left, we left Iraq, which wasn’t a government.

“We created a vacuum and ISIS formed. But had we taken the oil something else very good would’ve happened. They would not have been able to fuel their rather unbelievable drive to destroy large portions of the world,”[6]

He’s got to be kidding. What we are seeing here is that Trump is implicitly articulating some of the unspoken premises of the capitalist system, which always seeks to feast on other people’s wealth and labor. Trump said: “If we took the oil you wouldn’t have ISIS. And we would have had wealth. We have spent right now $6 trillion in the Middle East. And our country is falling apart.”

Yes, the war in Iraq will cost more than six trillion dollars, but you’re going to balance that diabolical equation by taking the oil? Was the oil yours in the first place? Did you work for it? Was it your labor that put it there? Did the Iraqis create the war in order for them to face the consequences? Or did our predecessors try to kill innocent lives to get the oil and to protect Israel?

Trump’s statement here goes to the heart of the problem with the capitalist system, whose apologists proclaim that capitalism is just economic exchange when in reality it is a system in which the rich and the powerful get to suspend the moral and political law and prey on other people’s labor.

Trump should also understand that cheap labor, which the capitalist system supports, is also part of the huge migration in the US. The CEOs of big companies would prefer to pay migrant workers minimum wage instead of paying decent Americans a living wage. As history has shown us, nations cannot survive without a living wage. (Henry Ford obviously understood that.)

This does not mean that everyone in a nation will get the same amount of money, but it does rule out the predatory nature of the capitalist oligarchy, which always seeks cheap labor and gives the worker a wage out of which he can never support a family. This form of predatory vice always kills economic progress and even nations. As E. Michael Jones points out,

“The trajectory of free market capitalism replicated itself with uncanny regularity in every society which valued usury over human labor.

“In ancient Greece as in medieval Florence, unrestrained appetite led to slave rebellions like the Ciompi uprising in Florence, which, once crushed, led to ‘an aristocracy of money and of wealth, which prepared the way for the decline of the Greek states.’”[7]

Jones is right on target when he deconstructs the capitalist system this way:

“In other words, there is no rationality in doing business routinely with the view to getting the most that is possible while giving the least that it is possible in return.

“Depriving the worker of a living wage inevitably concentrates wealth in the hands of the few. It makes it impossible for the worker to save, and, moreover, some even have to borrow in order to make ends meet.

“The rich then inevitably get involved in lending to them at interest, and this further concentrates wealth in their hands until society collapses because lending money at interest to someone who can’t even pay back the principle is automatically going to lead to greater wealth for the rich.”[8]

Trump reminds me of the looting of Church property that took place after the Reformation. The late economist and historian R. H. Tawney, author of Religion and the Rise of Capitalism: A Historical Study, said of that event: “The upstart aristocracy of the future had their teeth in the carcass, and, having tasted blood, they were not to be whipped off by a sermon.”[9]

It seems that Trump has already tasted blood, and it appears that he is not going to be whipped off by any reasonable deal with the Palestinian.

If Trump aspires to make a difference in the Middle East, he needs to get down to business and ask the Israeli regime to abide by the moral and political order. Unless he does that, Trump’s foreign policy and “America First” will continued to be littered with contradictions. And we all know that internal contradictions are sign of a failing system. As my dear friend Mark Dankof told me a few days ago, Trump:

“must not allow the Israeli Lobby and the militarist element in the National Security establishment to derail P5+1. He must stop the support of illegal settlements in Occupied Territories and this idiotic talk of relocating the American Embassy in Jerusalem.

“His recent rhetoric about ‘rebuilding the military’ in the context of a Trillion Dollar National Security Establishment and a $21 trillion dollar debt is unsettling. The Flynn, Pompeo, Mattis, and Haley appointments are of concern to me, especially the last three. His pick for American ambassador to Israel, David Friedman, is a dangerous man.”

If writers in the LA Times do not want to insult history, they will find out that nearly all the Founding Fathers upheld some kind of “America First.” George Washington, Thomas Jefferson, among others, would have taken issues with Trump for not applying “America First” to the nation of Israel.

In short, Trump has a great opportunity to make a difference. He has witnessed the disastrous nature of perpetual wars and the capitalist system, and he certainly cannot deny the historical fact that Israel has been one of the main villains in this perennial conflict. He seems to understand the Syrian situation. But will he go all the way?

Only time will tell.

[7] E. Michael Jones, Barren Metal: A History of Capitalism as the Conflict Between Labor and Usury (South Bend: Fidelity Press, 2014), 43.