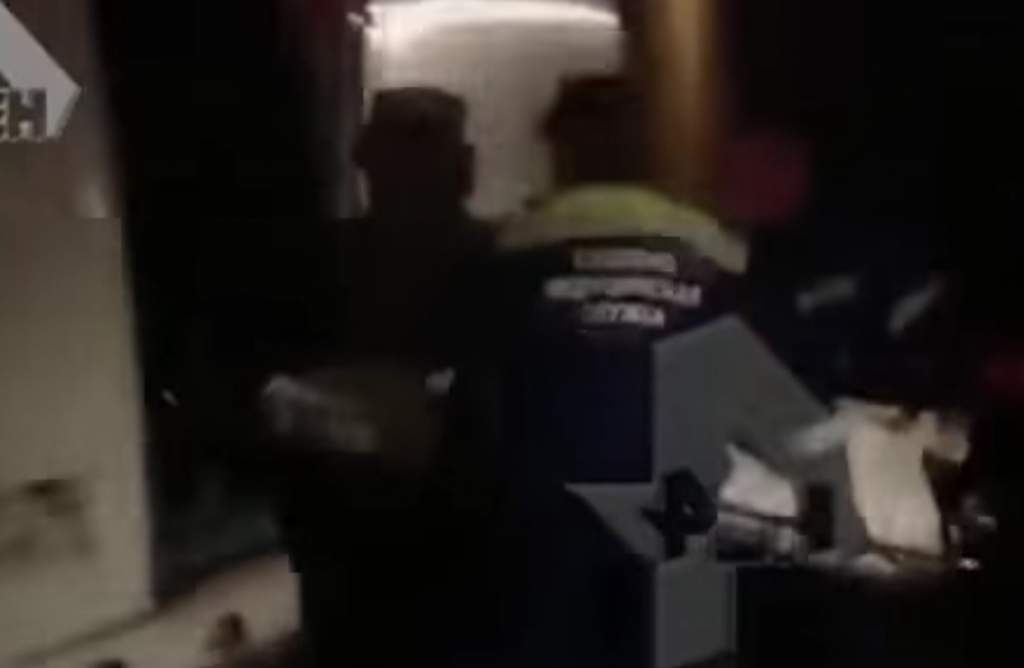 [ Editor’ s note:  There is no shortage of confirmations that Trump’s denial of the dossier is as bogus as the 1.5 million he told the CIA attended his inauguration.  ]

An ex-KGB chief suspected of helping the former MI6 spy Christopher Steele to compile his dossier on Donald Trump may have been murdered by the Kremlin and his death covered up, it has been claimed.

Oleg Erovinkin, a former general in the KGB and its successor the FSB, was found dead in the back of his car in Moscow on Boxing Day in mysterious circumstances.  Video of body being loaded into an ambulance:

Erovinkin was a key aide to Igor Sechin, a former deputy prime minister and now head of Rosneft, the state-owned oil company, who is repeatedly named in the dossier. Erovinkin has been described as a key liaison between Sechin and Russian president Vladimir Putin. Mr Steele writes in an intelligence report dated July 19, 2016, he has a source close to Sechin, who had disclosed alleged links between Mr Trump’s supporters and Moscow.

The death of Erovinkin has prompted speculation it is linked to Mr Steele’s explosive dossier, which was made public earlier this month. Mr Trump has dismissed the dossier as “fake news” and no evidence has emerged to support its lurid claims.

No cause of death has been confirmed and the FSB continues to investigate. Media reports suggested his death was a result of foul play.

Mr Grozev, of Risk Management Lab, a think tank in Bulgaria, said: “I have no doubt that at the time Erovinkin died, Mr Putin had Mr Steele’s Trump dossier on his desk. He would – arguably – have known whether the alleged… story is based on fact or fiction.

Experts expressed scepticism about the theory.

Mr Steele, 52, a Cambridge graduate, remains in hiding following his unmasking as the author of the Trump dossier.