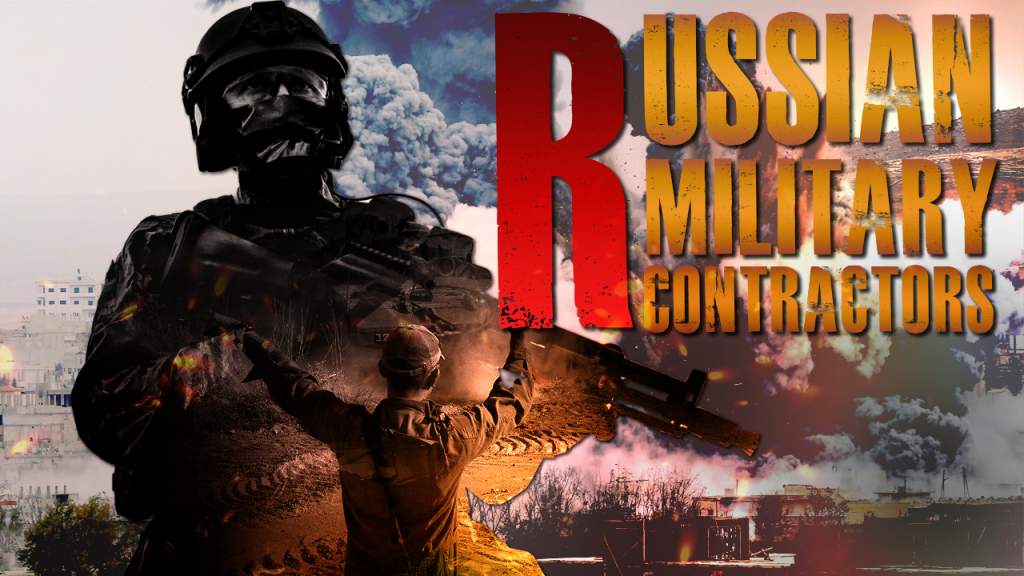 The December 9, 2016 Kremlin celebration of the Fatherland Heroes’ Day brought attention to one of obscure components of Russian clandestine paramilitary capabilities, when a photo featuring President Vladimir Putin and the leadership of the so-called Vagner Private Military Company surfaced on social media.

Vagner is the pseudonym of Dmitriy Utkin, a retired member of the Russian Armed Forces who at the time of his discharge commanded the 700th Special Operations Detachment of the 2nd Separate Special Operations Brigade of the Main Intelligence Directorate of the Ministry of Defense. He has gained experience in PMC operations while employed by the Moran Security Group where he participated in Somalia counter-pirate operations. Vagner’s deputy commander is also a Russian military veteran, Vadim Troshev.

Vagner represents Russia’s most ambitious experiment with the PMC concept. Elsewhere in the world, PMCs such as the Executive Outcomes and Erik Prince’s original Blackwater, which began as corporate security outfits, have evolved into de-facto extensions of national military power, occupying the niche between covert action and the deployment of regular special operations and elite forces.

As of this writing, the Russian government has not yet adopted a clear policy concerning the existence of PMCs in Russia. While a bill was introduced before the State Duma that would have provided a legal framework for Russian PMCs, it was tabled after some discussion. It would appear that the Russian government is in a “wait and see” mode, and the ultimate decision will depend on a number of factors. The first is the nature of Russia-West relations in the era of Trump, Brexit, and prospective wins by anti-globalist parties in the EU. Should the relationship evolve in the direction of cooperation rather than confrontation, it would reduce the need for PMCs. The second factor is the Syria experience, which is the the largest and most overt demonstration of the Russian PMCs to date, even though PMCs have been employed in achieving Russian state objectives for over a decade. Their usefulness has been demonstrated in Crimea and the Donbass, where a high number of quasi-PMCs were incorporated into the general concept of operation in order to fulfill missions that could not be performed by the Novorossia militias or regular Russian military forces for military or political reasons.

Syria is not only a more protracted and high-intensity operation, but also an opportunity to evaluate the relative advantages and drawbacks of relying on PMCs, as opposed to regular special operations forces and other elite formations. In that respect, Syria shows the evolutionary maturation of the PMC concept that gradually came of age during various operations in Central Asia, Caucasus, Crimea, and Donbass. In contrast to the US experience which adopted a top-down model of PMC use, the precursors of the current Russian PMCs arose spontaneously, in response to market demands, as it were, both around Russia’s borders and around the world, and which tapped into a large pool of trained veterans of Afghanistan and Chechnya. Ironically, Russian PMCs owe a lot to the United States or other Western powers which used Russian “privateers” in a variety of operations, including in Iraq. Even Vagner’s operations in Syria are the result of Dmitriy Utkin’s initiative. It is only in the last few years that the Russian Ministry of Defense decided to weave PMCs into the broader array of forces at its disposal, and Vagner’s effectiveness has provided an additional stimulus toward formally institutionalizing the relationship between PMCs and the Russian MOD.

Since Vagner’s existence or participation in the Syria operation has not been officially acknowledged, there are no reliable reports on the number of Vagner operators or the functions they perform. Some estimates run into as many as 400 operators in the country where they are more likely to see frontline combat than the active duty Russian troops. Vagner also suffered an unspecified number of casualties, including fatalities.

Finally, there is the question of what relationship will exist between the PMCs, the covert operations community, and the special operations formations on which the PMCs will naturally rely for recruits. The heavy US reliance on relatively undisciplined security contractors during its infamous Global War on Terror had the effect of increasing the death toll among the Iraqi and Afghan civilians who perished at the hands of PMC operators who were not accountable to either US or local laws, and of provoking an outflow of trained cadres from the US special operations units who opted for the far higher salaries and personal freedom that the US PMCs offer.

What that formalized relationship will look like may never be publicly known, for there are good reasons to maintain a certain level of secrecy surrounding what is, after all, an instrument of clandestine paramilitary action, which may also be a reason why a PMC law has not been formally adopted. However, considering that Vagner operators have received high military decorations for their contributions in Syria, it appears that Russian PMCs are here to say, and that they will enjoy a high level of prominence in the future. The recent talks with Libyan military leaders aboard the Admiral Kuznetsov suggest that Syria is not going to be the last battlefield for Russian PMCs.