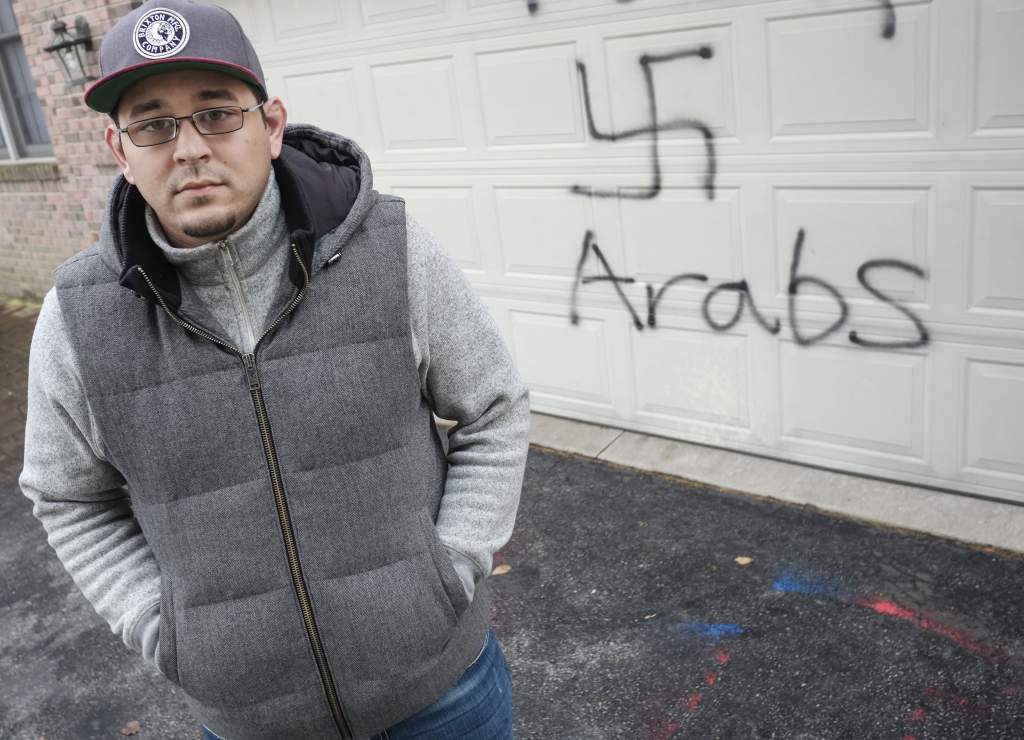 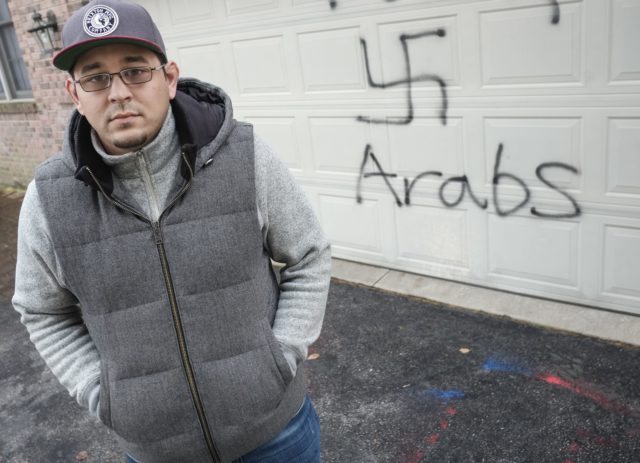 Trump calls on making resisting arrest a “hate crime” against police then asks supporters to infiltrate demonstrations and spit on police. No surprises here for torture advocate Trump.  It seems “Blue Lives Matters” both protects and attacks police, equally predictable for a Neocon front group, as more “Charlie Hebdo” type attacks are planned for the US to back the Trump “crackdown” agenda.

A nationwide grass roots organization, directly under White House control, planned attacks on police during the Women’s March according to tapes made at meetings attended in Pennsylvania.  The groups are under the direct control of Steve Bannon, Chief Advisor and Counsel to the President.

Bannon is a sworn public servant and government employee and as of today, a member of the National Security Council.  Yes, we have it correctly, the NSC is running a “Hitleresque” block warden organization to watch Muslims, “Queers,” Jews and other “undesirable types.”  We’ve been to the meetings, we’ve heard it, we’ve heard President Trump quoted and so many laws have been violated we can’t begin to count.

Women tasked by the Bannon led group with spitting on and slapping police complained that they were “bullied” by women marchers who saw what they were trying to do and held them back.

The White House was shocked that there were no arrests or reports of violence when the 3 to 4 million marchers in over 600 towns and cities took part in the largest demonstration in history.  The first “talking point” asked members to fabricate reports “after the fact” and try to get them on the public record and that President Trump had requested this personally.

It was then said that efforts to assure violence in further Women’s Marches would be escalated and that plans for this would be distributed during the group meetings to follow.

Members of “Pantsuit Nation,” a group now focusing on opposing the violence and uncivility that has swept the nation after the election has submitted recordings they made to the FBI.  These recordings were made at weekly briefings given to Trump supporters, highly organized groups with local chapters around the country.

Each group meets weekly to get orders from a national command center run by Steve Bannon, chief legal counsel to President Trump.  After receiving orders and “talking points,” members discuss their facebook postings and which websites they visit.

They are then asked to list the member of congress and other governmental officials they have confronted, the numbers of emails and calls made and which of the Bannon talking points they included.

After this there are breakout meetings, 7 different groups.  Tapes were made in only three groups, anti-abortion plans, which included violence against women’s healthcare providers, plans for attacks on police at future Women’s Marches and the third involved violence against the Jewish and Muslim communities, focusing on swastika painting.

Women’s activists and liberals were called “snowflakes” during the meetings, as they “melt” when the “heat is on.”