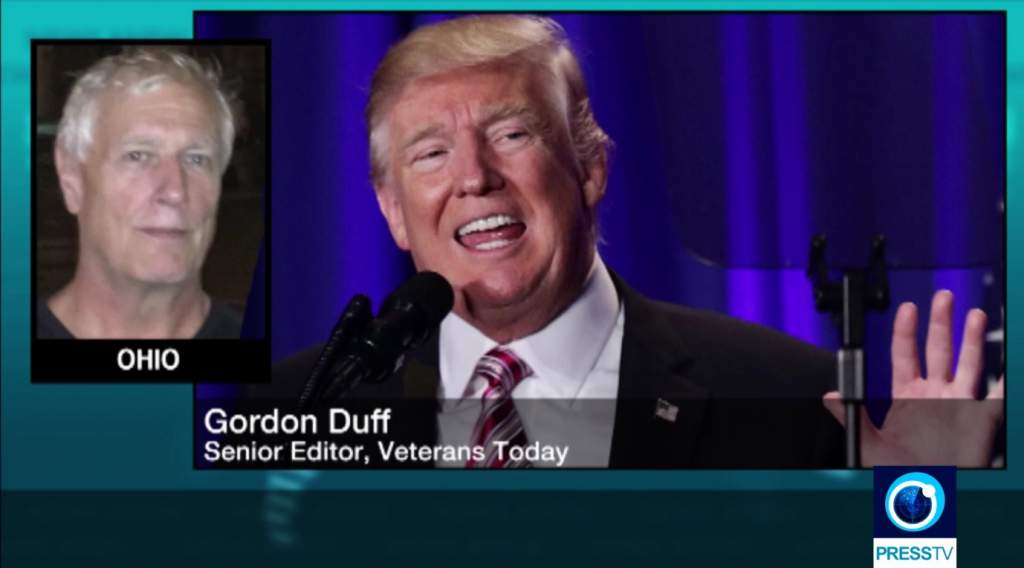 US President Donald Trump’s lobbying ban sounds good on the surface but is not likely to make a difference since his has put “the bad people” in charge of everything, says Gordon Duff, a senior editor at Veteran Today.

Speaking to Press TV on Monday, Duff said Trump’s new directive to institute a lifetime foreign-lobbying ban for members of his administration once they leave was a “bright spot” amid the disappointing news that come out of Washington these days.

The new executive order, which Trump signed on Sunday, forces his administration appointees to refrain from lobbying their own agency for five years and accept a lifetime ban on lobbying the US government on behalf of foreign governments.

Trump had promised during his election campaign last year to “drain the swamp” of political practices that he said made officials beholden to special interests.

Duff said although the move was welcome, it was still a far cry from what should be done since the new Republican president has filled his cabinet with “the worst people.”

“They call it the revolving door in Washington, where you just simply leave your job in the government watching an industry… and the next day, the people that you were regulating—the people you were there to stop— you are now working for them,” he said, arguing that Trump “ostensibly” put a stop to that situation.

“Or has he really?” he asked, referring to some of Trump’s controversial cabinet picks.

For example, he said Trump picked Scott Pruitt, attorney general of Oklahoma and a skeptic of climate change, to head the US Environmental Protection Agency (EPA).

“Well, the guy directing the entire EPA, which protects the environment of the US… has always been an industry lobbyist,” Duff said. “he is worse than any of them and he is in charge of everything.”

“Jeff Sessions, the new Attorney General of the US, is a Ku Klux Klan guy” who hates Muslims and African Americans, Duff added.

“I call this window dressing,” the analyst continued. “It is a phony move for a little bit of publicity because the government itself is now run by worse people than any lobbyist.”