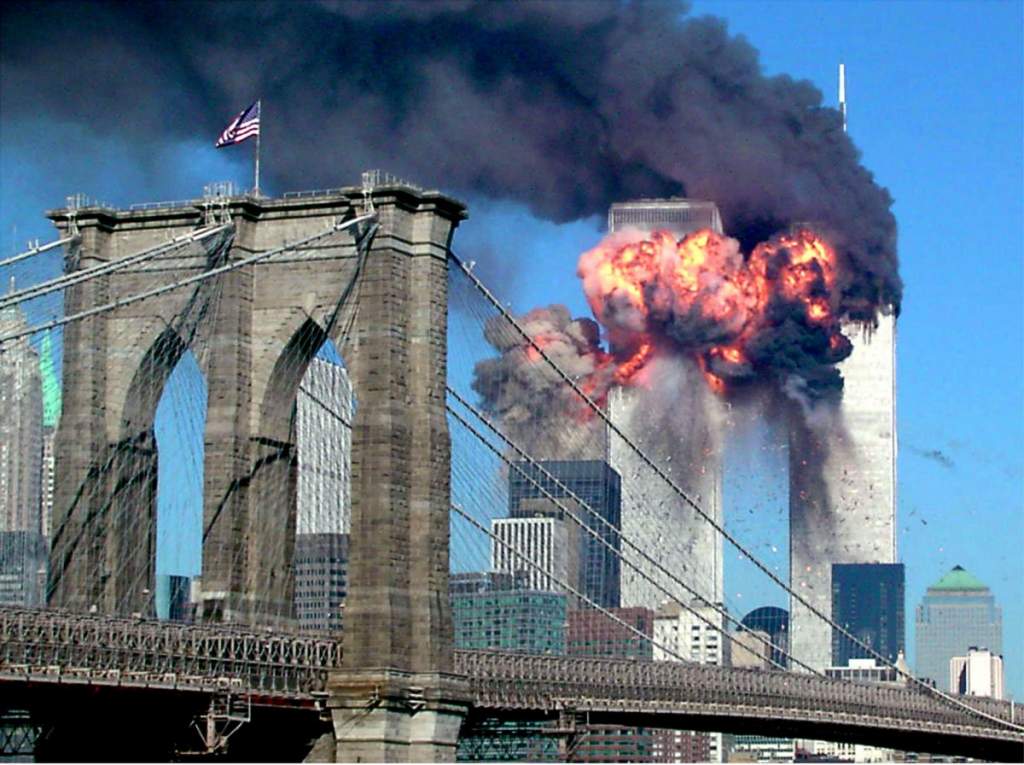 The seven countries whose citizens are subject to the ban are relatively poor. Some, such as Syria, are torn by civil war; others are only now emerging from war. One thing these countries have in common is that they are places where the Trump organization does little to no business.

By contrast, other neighboring Muslim countries are not on the list, even though some of their citizens pose just as great a risk — if not greater — of exporting terrorism to the United States. Among them are Saudi Arabia, the United Arab Emirates and Egypt.