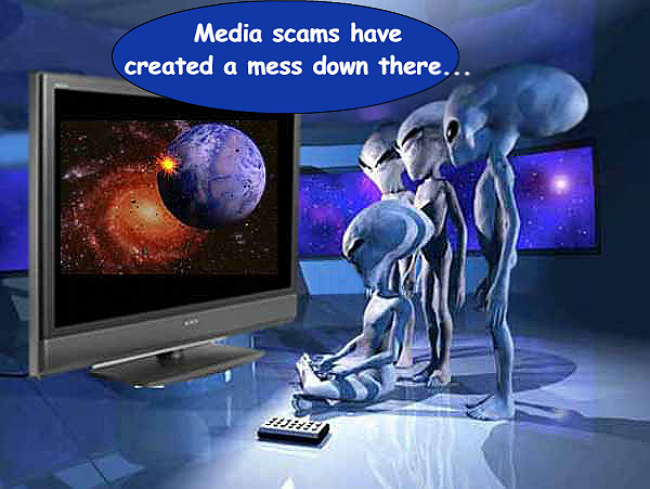 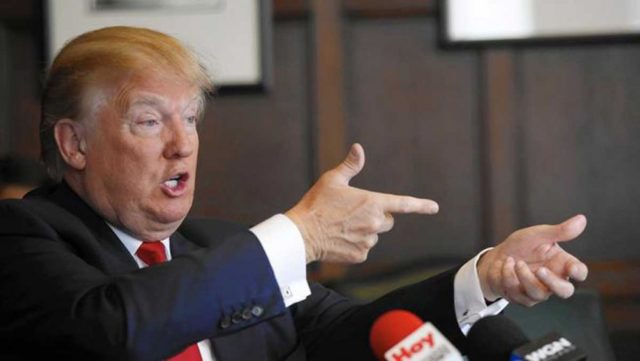 [ Editor’s Note: This is a classic Gordon article, and highly recommended. VT has been a harsh critic of American media, or what is left of it anyway, for its having abandoned what the Founding Fathers tasked it with doing — keeping the public informed on what government was really doing so it could intercede politically, and timely.

Our media now does that… sometimes, but only after weighing the cost vs benefits, on little things, like “will we lose a major sponsor”.

No one who is compromised likes to admit it, or have someone else point it out. While we have had a lot of attention about fake news, Gordon has adjusted his sights in this new NEO to look deeper into “fake media”.

Are there classes in journalism schools covering this critical trend? I doubt it. The duck-and-dodge survival instincts go all the way into academics, where doing anything to lessen the chance of bringing in grants to the school will get your butt fired for “poor performance”, in a jiffy.

Now we have this Alice in Wonderland situation where the Trump PR manipulators are taking the high ground by going after the media, when they are engaged in a tremendous assault on transparency themselves, and even creating new meaningless phrases like “alternate facts” to describe what they are doing.

I fear it will get worse, and not get better, as the character flaws in these people preclude them from ever admitting that they were wrong. In the end, it may be that the only real media we have is what we produce ourselves… Jim W. Dean ]

There is no news reporting in America other than the White House and the “humiliated” media, bantering back and forth like spoiled children. The media didn’t need an administration known around the world for lying thru its teeth – and it took only a few days to establish that – to discredit it.

The mainstream media has long been in a funk, dancing a tune for its corporate owners and their alliances. Now the media is trying to recreate itself through a well-orchestrated dance with the likes of Kelly Conway and Elliot Spicer, the spokespeople for the Trump circus, the media nobody trusts and the president nobody wanted, dominating every news cycle with childishness and triviality.

What is being left out is reporting on the real issues. Why is America pushing Hillary Clinton’s “no fly zones” in Syria? Why has America already confronted Russia on this vital issue, a “redline” for both Moscow and Damascus?

Why is the drone war against Yemen still going on? What is happening in Afghanistan, is that war ongoing as well, or has America, as promised, abandoned its Kabul-based narco state?

Why is Trump, whose personal moral history is beyond redemption, issuing broad bans on women’s health initiatives around the world; why is he catering to America’s Talibanesque, pseudo-Christian doomsday cults?

What has also become clear is that there is no replacement health care plan in the wings.

The key provision of Obamacare was the requirement that Americans with “pre-existing conditions,” in most cases people with a history of cancer, could not have their insurance cancelled, as was the policy prior to Obamacare.

You see, in America, without a government regulated and controlled healthcare industry and strong oversight of insurers, all of whom are among the worst of the worst of the bankster criminal elites, lifesaving treatments for serious diseases are and have long been classified as “not allowed” or “experimental.”

For instance, if a knee is injured in an automobile accident, what the treatment insurers prefer, rather than expensive knee replacement surgery, is giving out a cane or walker, or even wheelchair. Insurers considered expensive surgery as “elective,” and walking an “option” and “luxury.”

For cancer sufferers, nearly 30% of Americans, many insurers were limiting treatments to the least expensive and most toxic chemotherapy and refusing to pay for therapies to treat the effects of cancer treatment itself — a major killer on its own. 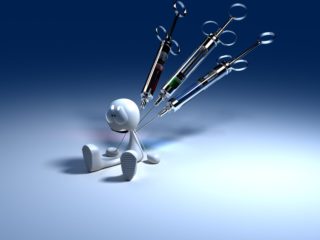 Cancer patients with poor or no insurance account for 40% of bankruptcies in the United States, and recent laws pushed by the GOP have made it impossible for those filing “cancer bankruptcies” to retain ownership of property, of automobiles or even meager retirement accounts.

Of course, none of this is being reported by the media, not when the daily news involves a president who throws screaming fits over photographs showing empty stands during his inauguration or silences a dozen agencies, while he passes an executive order that allows lobbyists to alter scientific studies funded by the government if they are damaging to clients.

No, we aren’t kidding. NASA climate studies can now be altered, the data changed, the images censored, turned over to lawyers working for the coal industry. That is a Trump executive order, and nothing was said about it.

While the press is talking about its freedoms being limited — while it now enjoys record readership and viewership as it descends into the gutter with Trump and his operatives dominating and overshadowing real news — that “never spoken of” task of government, protecting citizens from crime, is shelved.

You see, the first agency to fall was the Environmental Protection Agency.

The war between big polluters, be they pig farms, mines dumping cyanide, frackers poisoning entire aquifers, waste companies dumping off our harbors or beaches, there can be no regulation without establishing the danger through scientific study.

If industries wish to fill the air with toxic solvents, formerly long proven dangerous carcinogens, the science once used to protect the public is now subject to “alternative facts”, and the studies to alteration or total censorship.

Those who complain are to be tagged as terrorists, subject to the new government-mandated torture laws.

Not a word of this is reported, not while comedy hosts and America’s top journalists, all pretty nameless with few exceptions, fight what has to be recognized as a sitzkreig or “war without a war” aimed at humiliating, not each other, not Trump, not the press, but humiliating the American people.

Americans erased their history long ago, a “rewrite” financed by the Ford and Rockefeller Foundations after World War II. Where I live, Northern Ohio, 150 years ago was a massive swamp, drained by Irish immigrants who died by the hundreds of yellow fever. The Irish were used because they were worth less than slaves, and it was more economical to kill them off. 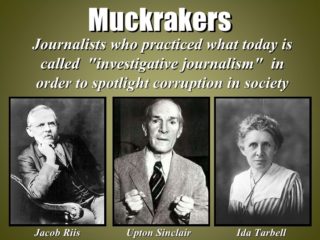 After the turn of the 19th century, industrialists brought shiploads of Hungarians and Poles into Detroit, Toledo, Chicago and other cities, to defeat the trade unions.

Deals were cut with the Mafia and later with the FBI, to allow exploitation of these workers with slave wages and dangerous working conditions; those who spoke up had their doors kicked down, lynchings, killings.

Author Upton Sinclair wrote of this in his 1906 novel, The Jungle, once required reading for all American students, but no more. Today we hunt down our estimated 8 million Arab Americans, a nasty and dangerous minority that is the best educated and most law-abiding in America. Before that, it was the Jews and may well be again, if the “alt-right” gets its way.

This is where the media failed long ago, perhaps why Americans allowed their political system to be hijacked in the first place, and more than possibly, it was no accident at all. If it was bad before — hold on — because things are going to get worse in a hurry.