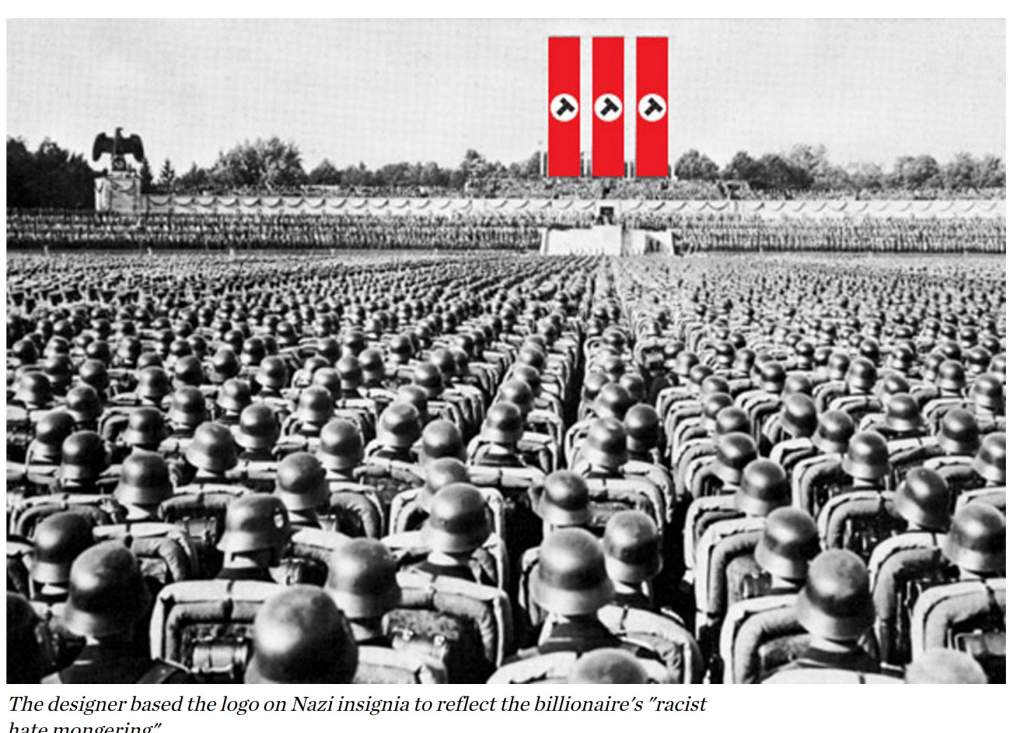 Donald Trump’s “Muslim ban” is being described as evidence of the rebirth of fascism in our time. While this may qualify as hyperbole, there is no doubting that the ban is a crude and cack-handed attempt to meet the threat of terrorism, a blunt knife that is tantamount to collective punishment.

The blanket ban on the admittance into the US of the nationals of seven Muslim countries stigmatizes millions of human beings, depicting them as a threat for daring to be adherents of a certain religion and cultures. It is redolent of the demonization suffered by Jewish people in Germany in the 1930s, which echoes as a warning from history. 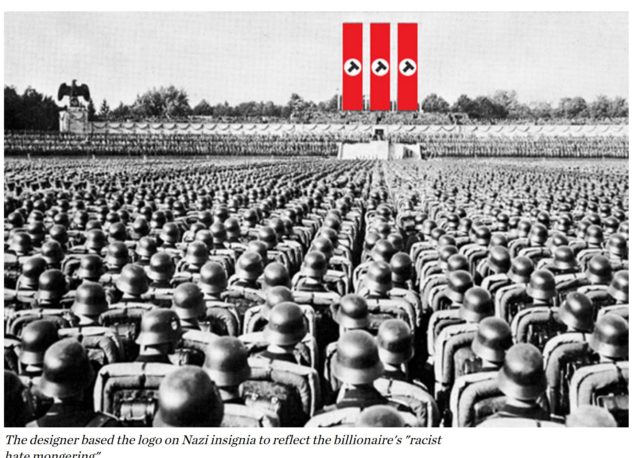 Worse than the heartrending and disgraceful scenes of families being forcibly ripped apart as a result of Trump’s ban is the fact that it has also had the effect of declaring open season on Muslims and Muslim communities across America itself. It is why Daesh and other Salafi-jihadi groups could not derive a more potent and effective recruiting sergeant if they tried.

Conway: Inconvenience for 1% of Travelers ‘Small Price to Pay’ for Security

Muslims are not the enemy of people in the West. How can they be when it is Muslims who have suffered most at the hands of this terrorist menace, along with the fact that it is Muslims who have been and continue to be doing most of the fighting and dying on the ground in resistance to it. To be specific we are talking here the Muslim majority Syrian Arab Army, Hezbollah, Iranian militia forces, and the Kurds. Are we now saying that they constitute the same threat as Daesh? The very idea is an outrage and an insult to justice.

Moreover, the fact that Iranian nationals are banned, when Iran has and continues to play such a key role in combatting terrorism, while Saudi nationals are not banned, when Saudi Arabia has played a key role in fomenting terrorism, this cannot be justified on any level of logic. That is until we factor in the small detail of the business interests that Trump has in Saudi Arabia, and the corresponding lack of business interests in Iran.

Donald Trump’s first two weeks in office have been the most tempestuous of any president in US history. No sooner did he enter the Oval Office than executive orders started flying off his desk with the alacrity of a man intent on reshaping an entire country and world with the stroke of his pen. But in the process of doing he has cultivated a mass movement across America in resistance to his presidency that evinces, even at this nascent stage, the character of a popular backlash such as we have not seen in the US since the 1960s. Indeed, it may well be the case that having sown the wind, Trump is about to reap a whirlwind of public outrage that will leave him more isolated than any US president in living memory.

This being said, and in the interests of truth, we cannot allow to go unremarked the fact that while Trump has introduced a ban on Muslims entering the US, his predecessor Barack Obama bombed and slaughtered them. His role in prolonging the conflict in Syria, supporting, along with his Western allies, moderate rebels that only ever existed in the reams of anti-Russian and anti-Syrian government propaganda that issued in the pages of a supine Western mass media, should also never be forgotten.

As for Hillary Clinton, the footage of her clapping her hands and laughing in response to the news of the brutal murder of Libya’s Muammar Gaddafi, saying, “We came, we saw, he died,” leaves no doubt of the dark heart that beats inside this wicked woman’s chest.

Trump’s Racial Rhetoric About ‘Self-Preservation,’ But Not All Agree

Such people and their supporters are in no position to take the moral high ground when it comes to Trump.

On the contrary, without their hawkish attachment to a foreign policy of domination, hegemony and conflict without end, there would be no Trump presidency in the first place. Why? Simply because his elevation represents a backlash against a liberal order that has failed not only tens of millions of people across the Middle East and beyond, but also millions of its own people at home in America, given the untold billions and trillions of dollars wasted in the process. This is money that could and should have been spent on funding a system of universal healthcare consistent with a civilized country, investing in jobs, infrastructure, and all the things that the American people so desperately require but do not have.

The refugee crisis that has lapped up on Europe’s shores in recent years is the direct result of a foreign policy of ruin and societal collapse in the name of democracy and human rights. The mess and carnage that has been left behind as a consequence Donald Trump was elected to clean up.

However, the path he is embarked upon in cleaning it up is an exercise in punishing the victim, whether they are poverty-stricken migrants from South and Central America, Muslims, or whether they are refugees or minorities in general. It is why Trump has unwittingly posed the question of whose side are you on?

In reply, millions across America and elsewhere are already answering with one voice, “Not yours.”