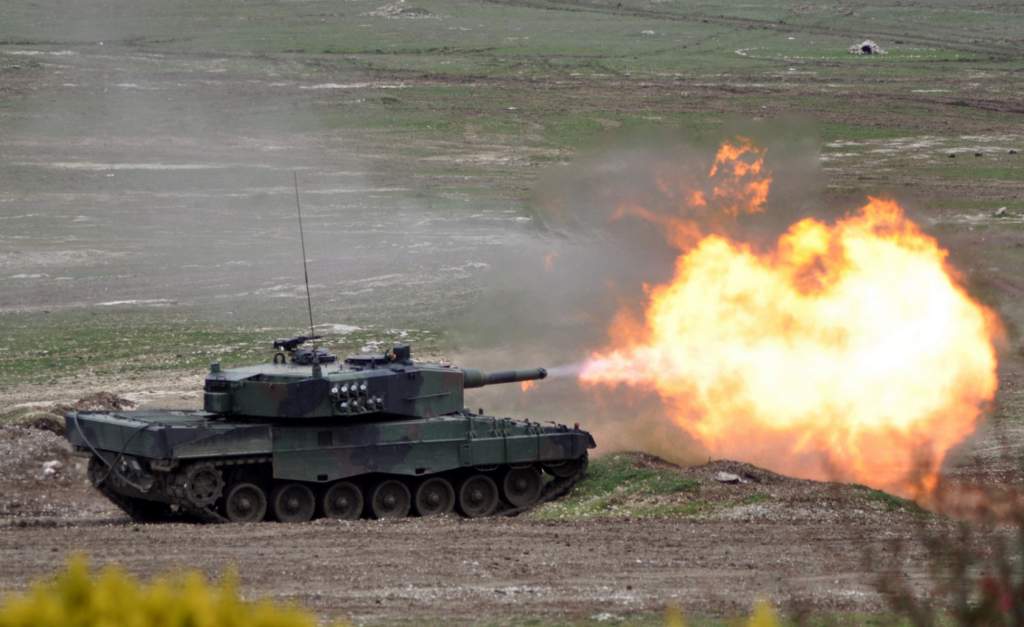 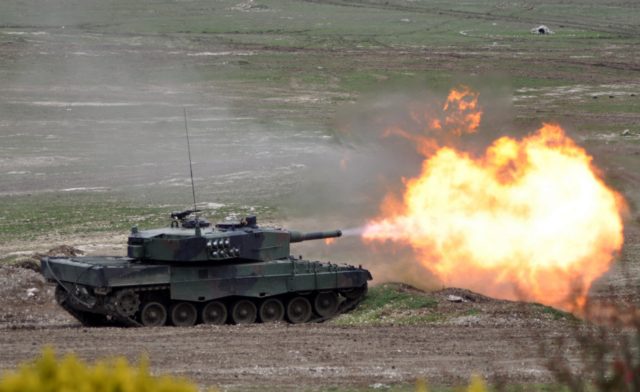 The Syrian Democratic Forces (SDF), an alliance of Arab and Kurdish forces in northern Syria, says it has received armored vehicles from the US, indicating increased support from Washington under the administration of President Donald Trump.

“Previously we didn’t get support in this form, we would get light weapons and ammunition,” he added. “There are signs of full support from the new American leadership – more than before – for our forces.”

The SDF, which includes the Syrian Kurdish YPG militia forces, is part of what the US wanted to forge into a united force opposing the terrorist group Islamic State (IS, formerly ISIS/ISIL). The administration of former President Barack Obama voiced plans to launch a siege of the IS stronghold in Syria, Raqqa, similar to the operation in Mosul in Iraq. The plans are yet to be implemented.

Silo told the news agency that the SDF has plans for “new action” against IS in “a few days,” but would not go into detail.

A Kurdish military source separately told Reuters that the SDF was planned to take control of a road connecting Raqqa and Deir er-Zor, the governorate where IS forces are trying to seize control of the provincial capital from the Syrian Army.

“The coming phase of the campaign aims to isolate Raqqa completely,” said the Kurdish military source, who declined to be named. “In order to accomplish this requires reaching the Raqqa-Deir al-Zor road,” the source said. “This mission will be difficult.”