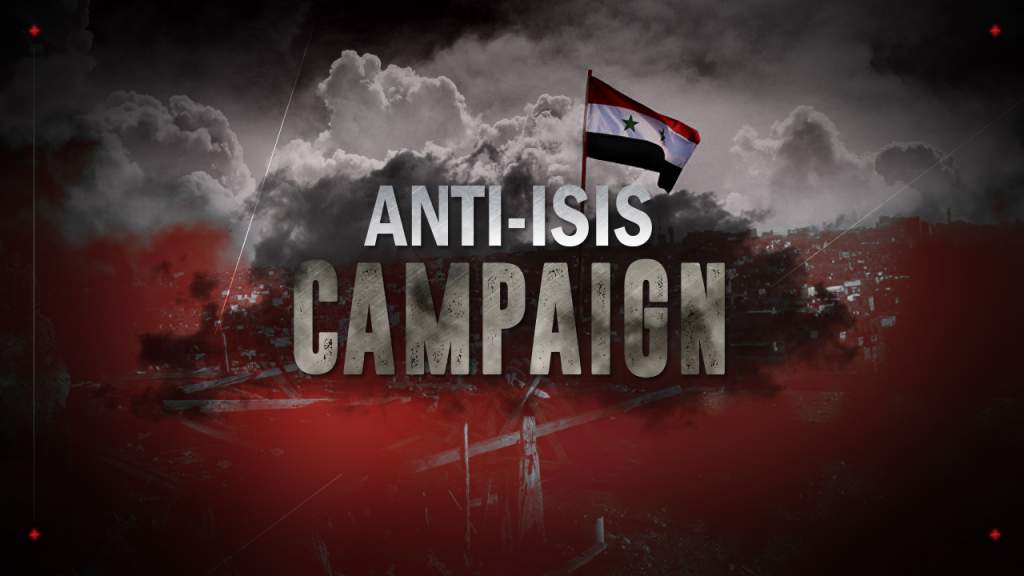 Following the surrendering of Wadi Barada, militant groups will leave the town of Sirghaya and the areas east of Zabadani. The move is reported to be a part of the wide reconciliation agreement made during the operation in Wadi Barada. If done, government forces will secure a large chunk of the Syrian-Lebanon border.

The Syrian army’s Tiger Forces and the National Defense Forces (NDF) took control over the village of Rasm Sihran north of the Kuweires Airbase in the eastern countryside of Aleppo and repelled an ISIS counter-attack attempt on the village of Madyounah in the same area. Over 20 ISIS members were reportedly killed in the clashes. The Syrian military didn’t provide info about its casualties. A fighting was also ongoing in the village of Touman, which remained contested.

The army and the NDF also launched an advance south of Kuweires and even liberated the first village in this direction – Qutbiyah.

Meanwhile, the Turkish Armed Forces and pro-Turkish militant groups seized al-Kroum and nearby hills from ISIS east of al-Bab.

The Syrian army and the National Defense Forces (NDF) have repcatured Abu Tawwalah and the nearby housing area from ISIS terrorists southeast of the Tiyas Airbase near the ancient city of Palmyra.

Moscow may support the Trump administration’s initiative to set ‘safe zones’ for refugees in Syria, Russian Foreign Minister Sergey Lavrov announced on Monday. He added that the plan will require approval from the Syrian government and close cooperation with the United Nations. The announcement followed the call between Russian President Vladimir Putin and his US counterpart. Last week, President Trump ordered the Pentagon and State Department to develop a plan of creating a series of “safe zones” for refugees fleeing violence in Syria.