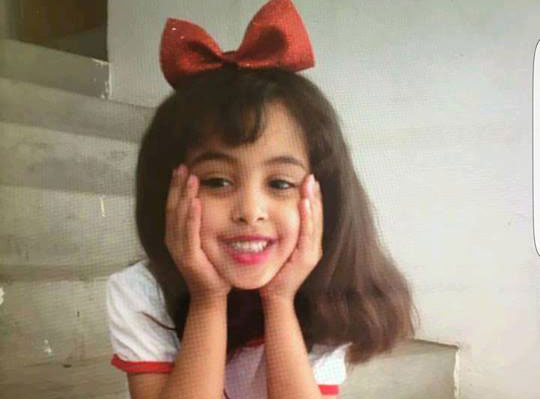 In what an official said was the first military raid carried out under President Donald Trump, two Americans were killed in Yemen on Sunday — one a member of SEAL Team 6 and the other the 8-year-old daughter of Anwar al-Awlaki, the New Mexico-born al Qaeda leader who himself was killed in a U.S. strike five years ago.

The raid in southern Yemen, conducted by the super secret Joint Special Operations Command, was intended to capture valuable intelligence, specifically computer equipment, according to a senior U.S. military official. Three al Qaeda leaders were killed, according to U.S. officials.

Contrary to earlier reporting, the senior military official said, the raid was Trump’s first clandestine strike — not a holdover mission approved by President Barack Obama. The mission involved “boots on the ground” at an al Qaeda camp near al Bayda in south central Yemen, the official said.

An MV-22 Osprey experienced a hard landing near the site, injuring several SEALs, one severely. The tilt-rotor aircraft had to be destroyed. A SEAL was killed during the firefight on the ground, as were some noncombatants, including females.