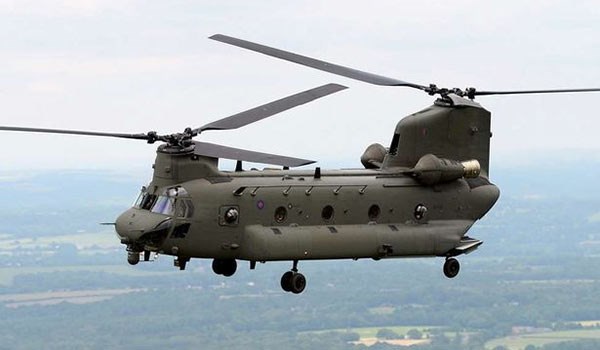 TEHRAN (FNA)- A member of the Iraqi Parliament disclosed that US army cargo aircraft once again landed in ISIL-held regions near Salahuddin.

Sattar al-Qanem quoted sources in the Iraqi army intelligence and the country’s popular forces of Hashd al-Sha’abi as saying that an American Chinook helicopter on Saturday landed in al-Jazeereh region near Salahuddin that is controlled by the ISIL terrorists.

In the meantime, another American aircraft landed in an ISIL—held region near the village of Mak’houl North of Salahuddin.

Member of Security Commission of the Iraqi Parliament Hassan Salem said that the US army aircraft was carrying food stuff and arms for the ISIL terrorists in al-Jazeereh region near the village of al-Salam and was on a mission to take some of the ISIL commanders and members away from the region.

“We will not keep mum over the landing of US military aircraft in ISIL-held regions,” Salem underlined.

Arab media outlets reported late in October that the US-led coalition helicopters carried a large number of weapons and military equipment to the ISIL terrorists stationed in Iraq’s Diyala province.

Al-Waqt news website quoted a security source as saying that in mid-October two military helicopters of the US-led coalition unloaded the weapons and equipment near Lake Hamrin in Tal Salimeh region of Diyala province after which a number of terrorists on board several boats arrived from across the Lake loaded the arms and ammunition to carry them to the ISIL operation zone.

According to the source, the militants on board the boats were affiliated to the ISIL terrorist group.

The US has a long record of blatant support for the terrorist groups in Iraq.