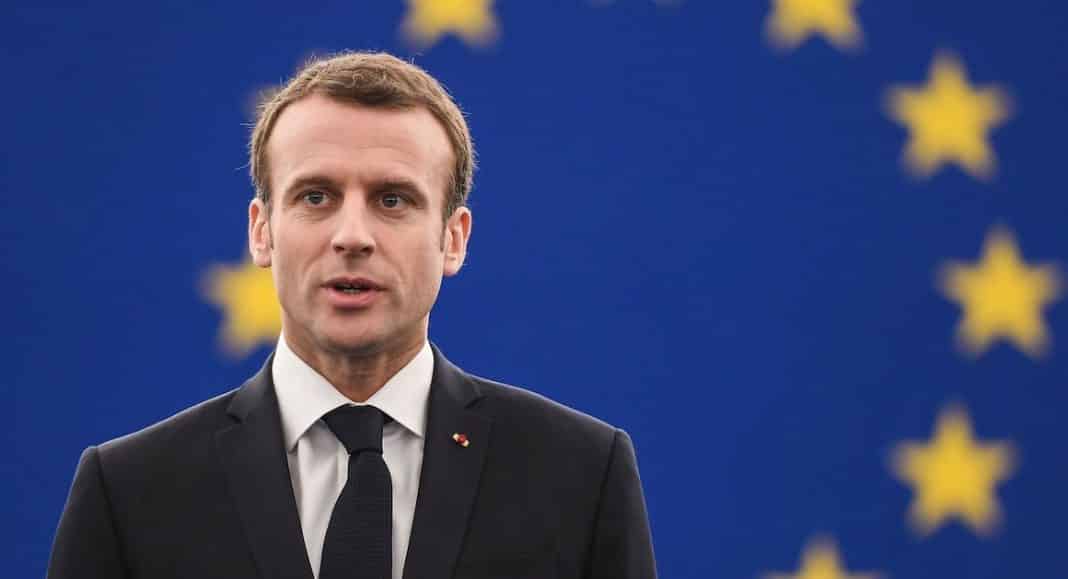 by SUE SURKES,  for Times of Israel

France on Wednesday said it “bitterly condemned” Tuesday’s announcement by Prime Minister Benjamin Netanyahu and Defense Minister Avigdor Liberman of plans to build 3,000 homes in the West Bank, some of them outside settlement blocs Israel hopes to keep in a future peace deal with the Palestinians.

The UN also expressed concern Wednesday at the settlement expansions.

The comments came a week after Israel approved the construction of 2,500 housing units in the West Bank and 566 in East Jerusalem, marking a major uptick in settlement building following the inauguration of US President Donald Trump.

The two earlier announcements of settlement construction were made immediately after Netanyahu spoke by phone with Trump, who has taken a less confrontational stance toward settlement building than predecessor Barack Obama, spurring the Israeli building spree.

“Within a week they [the Israelis] have announced [plans for] 6,000 housing units, twice as many as those approved for construction through the whole of 2016,” a French foreign ministry spokesman said.

Palestinian laborers work at the construction site of a new housing project in the Israeli settlement of Ariel near the West Bank city of Nablus on January 25, 2017. (AFP Photo/Jack Guez)

“France bitterly condemns this decision and calls to mind once again that the settlements contravene international law and particularly the United Nations Security Council decision 2334 and that it seriously endangers the chances for a just and sustainable peace.”

Resolution 2334, passed by the UN Security Council in December, demands an immediate halt to all Israeli settlement construction in the West Bank and East Jerusalem. The measure passed when the outgoing Obama administration broke with recent precedent and abstained.

The UN also warned that the expansions could threaten peace efforts.

“We once again warn against any unilateral actions that can be an obstacle to a negotiated two-state solution and call on both parties to return to meaningful negotiations,” said UN spokesman Stephane Dujarric.

Earlier this month, the 70 participants at the Paris Peace Initiative reaffirmed that “a negotiated solution with two states, Israel and Palestine, living side by side in peace and security, is the only way to achieve enduring peace.”

They also stressed the need for the final peace deal that would give full statehood to Palestinians while satisfying Israel’s security needs.

“A negotiated two-state solution should meet the legitimate aspirations of both sides,” the statement read, “including the Palestinians’ right to statehood and sovereignty, fully end the occupation that began in 1967, satisfy Israel’s security needs and resolve all permanent status issues on the basis of [the relevant] United Nations Security Council resolutions.”

Israeli settlers scuffle with security forces at the Amona outpost, northeast of Ramallah, on February 1, 2017, ahead of its evacuation. (AFP Photo/Thomas Coex)

The announcement appeared to be an attempt by the government to calm settler anger over the court-ordered removal of Amona, which began Wednesday.

After over a decade of delays and legal wrangling, the High Court ruled in December 2014 that Amona, which lies east of Ramallah, was built on private Palestinian land and must be demolished. Nine homes in the adjacent Ofra settlement were also due to be demolished.

On Tuesday residents were given eviction notices, warning them to be out of their homes within 48 hours. The order allowed residents to file a new appeal to the IDF for a further 48-hour extension. Nevertheless, police began the evacuations a day later.

The eviction came ahead of the final February 8 court-ordered deadline to demolish the outpost.