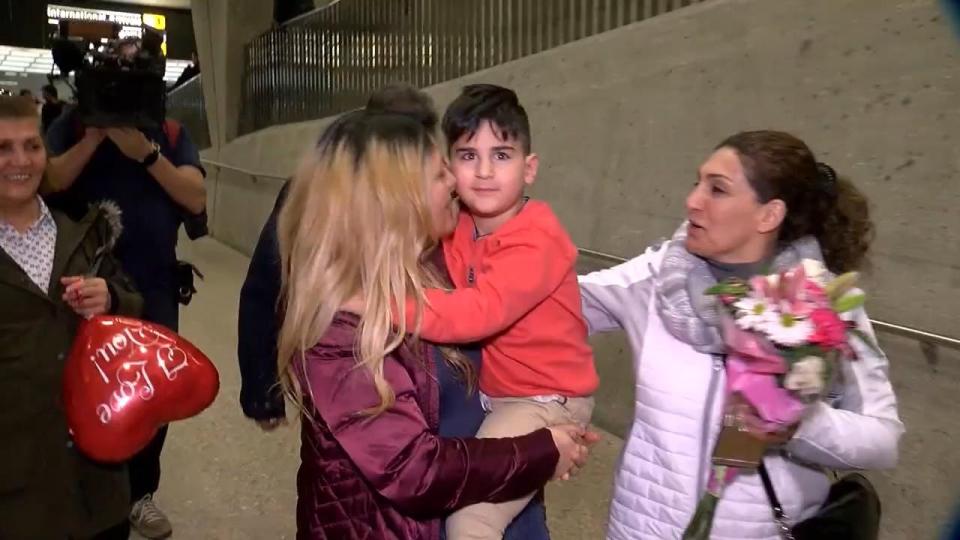 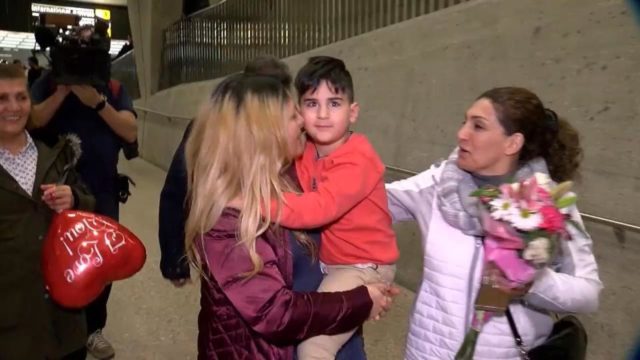 The U.S. citizen boy from Maryland was travelling with a family member from Iran to Washington to meet his mother, who is of Iranian descent.

Upon entering the United States, the five-year-old was reportedly handcuffed and detained for five hours by airport authorities.

The mother and other family members, who were waiting at the airport with balloons, were seen hugging and kissing the boy after he was released, while also singing “Happy Birthday”, a video shared by ABC 7 News – WJLA showed.

U.S. Democratic Senator Chris Van Hollen of Maryland revealed later in a Facebook post that he had informed airport authorities in advance that the little boy was due to arrive, yet the child was still detained.

“It is outrageous that a 5 year old boy — an American citizen and Maryland resident — was detained for more than 4 hours this evening at Dulles airport. Shame on you, Donald Trump”, Van Hollen said.

The White House defended its stance on Monday with Press Secretary Sean Spicer touching on the much debated subject on Monday.

“To assume that just because of someone’s age and gender that they don’t pose a threat would be misguided and wrong”, said Spicer defending the airport authorities’ behavior.

The incident also caused outrage on Twitter with many agreeing with the Senator’s stance, while protests continued to be held at airports nationwide over last weekend.