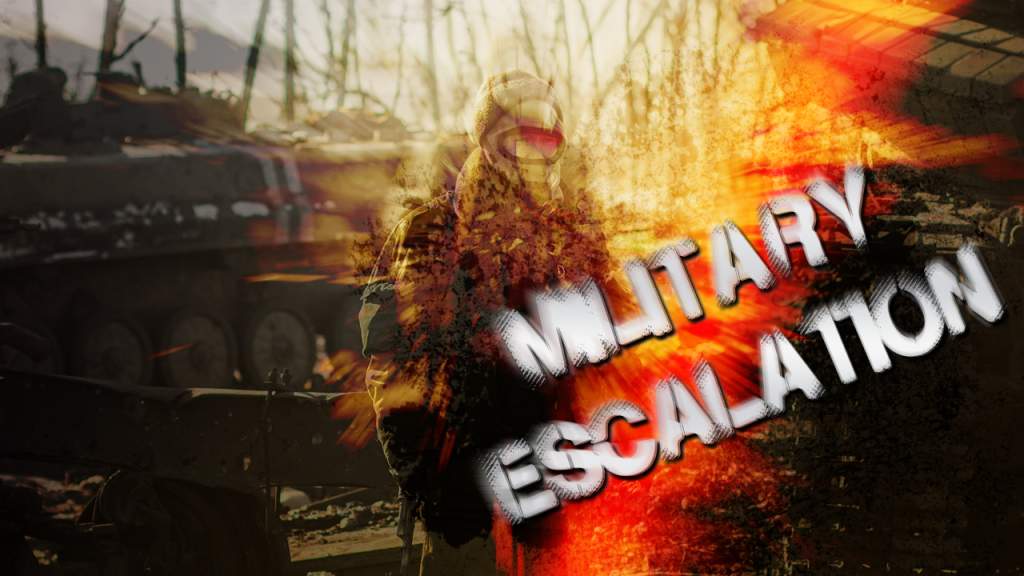 So far [12:00 CET], 85 fighters of the Ukrainian Armed Forces and pro-Kiev paramilitary groups have been killed and 315 others wounded in clashes with forces of the Donetk People’s Republic (DPR), according to information obtained by SF.

The military conflict has dramatically escalated in the region of Donbass in eastern Ukraine.

On January 28th, the Ukrainian Armed Forces (UAF) and pro-Kiev paramilitary groups launched a large-scale offensive against forces of the Donetsk People’s Republic (DPR). At the same time, the UAF delivered a high number of artillery strikes across the contact line with the DPR.

The main attack of Kiev forces took place south of Avdeevka near the DPR capital of Donetsk. Since then, heavy clashes between pro-Kiev units and DPR forces have been ongoing there.

On the morning of January 31st were reports that the situation became “quiet”, but then the Kiev side resumed military actions against DPR, launching an advance near Kominternovo. Sporadic clashes were reported near Niznee Lozovoe and Aleksandrovka.

However, all Kiev attempts to develop an advance in Donbass resulted in disaster because of a low level of military planning which is common for the US command staff.

Pro-DPR sources claim that up to 100 or more members of the UAF and pro-Kiev paramilitary groups were killed during the clashes. According to information obtained by SF, 24 fighters of the Kiev forces lost their lives and over 60 were injured during the first 3 days of the escalation.