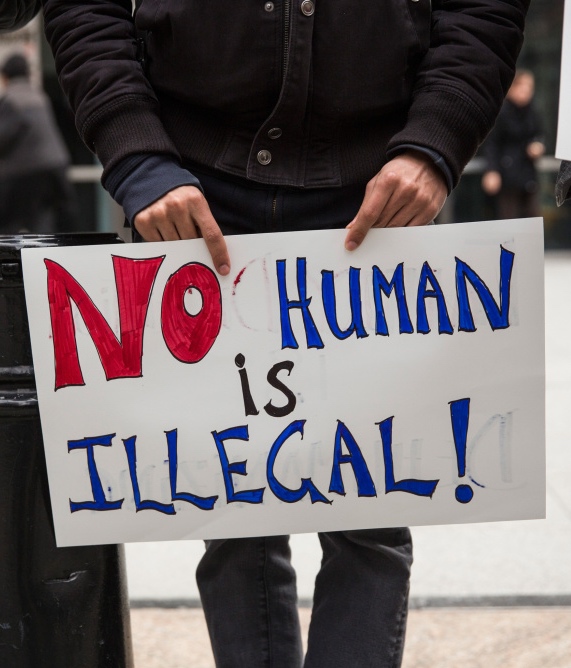 I am first generation born in the United States and I grew up in what can probably be described (affectionately) as an Italian ghetto. As a child, I remember walking to Sunday mass on a warm summer morning and enjoying the smells of sauce and meatballs, probably simmering since the night before, radiating from many of the homes along East 87th street. I knew my mother was making sauce as well, so I was anxious to return home after picking up a loaf of semolina bread, still hot from the oven, from the local bakery. I knew dinner wasn’t for a few more hours (the main meal on Sunday was in the early afternoon), so when I thought my mother wasn’t looking, I’d break off an end of the loaf, dip it into the sauce, and quickly thrust it into my mouth to avoid detection, inevitably burning my tongue.

My grandparents didn’t speak English but just about everyone in the family, and probably in the neighborhood, spoke and/or understood enough Italian, usually a dialect, mine was Sicilian, to get along. I was pretty much an adult before I learned that “baqasu” wasn’t the Italian word for bathroom, that it was broken English for “back (out) house.” Though it wasn’t an issue at the time, I’m sure that more than a few family members and friends were “undocumented,” or “illegals” as some in the current climate of intolerance would probably refer to them. My father became a citizen while he was serving in the American Army during World War II, fighting in the invasion of Sicily, through the villages and towns of his birth. Because, at the time, the job market for immigrants with little education was so difficult, some may have flirted with the mafia in order to make a living. Though they were but a few, to this day, Italian Americans are stereotypically portrayed on TV and in film as gangsters and criminals. I can honestly say that most members of my immigrant community were honest, patriotic, honorable, and hard working people. Neither of my parents graduated from high school, my mother worked all of her life as a seamstress in a Manhattan sweatshop, my father in construction. Because of their sacrifices, I enjoyed a childhood rich, not in material possessions, but in love, tradition, compassion, understanding, and tolerance. For this I am truly blessed.

Though I am not sure why, many Americans have forgotten that we are all from somewhere else, that we share more than what divides us. I am saddened about how this nation has forgotten its values and for what we allegedly stand for as Americans. I grieve that even some of my friends who share a similar background as mine have grown cold and insensitive to the plight of the “new” immigrants. For me, understanding and tolerance has nothing to do with political ideology or who resides in the White House. For me, it is about remembering my heritage and the people I knew and loved. For me, it is about who I am, and where I came from. For me it is about the values that I learned from my immigrant family, fought for as a Marine, and for which so many of my friends have died.