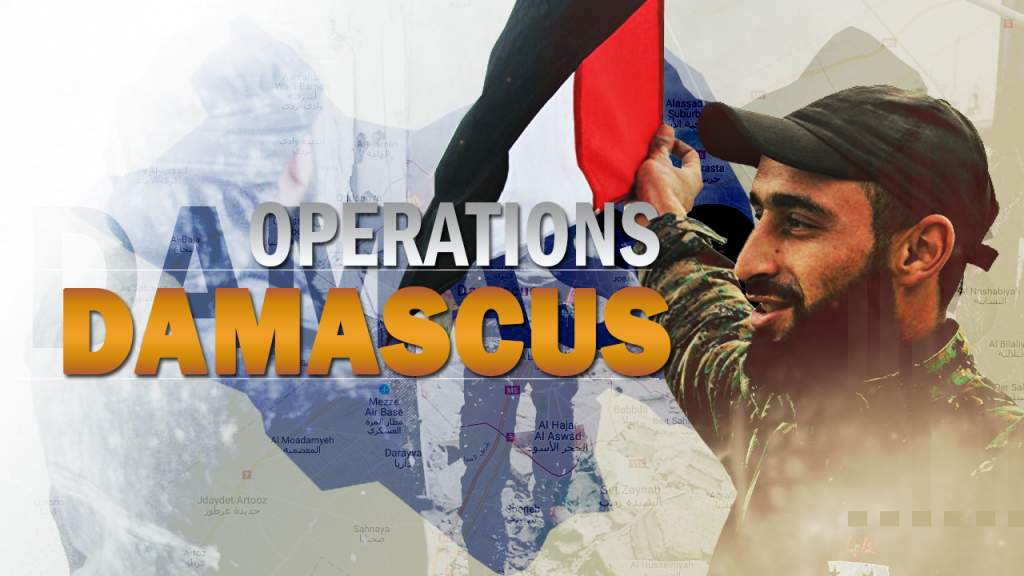 Syrian government forces are preparing to launch a military operation in another pocket near the capital of Damascus – the Beit Jinn pocket, according to pro-government sources. The operation is allegedly set to be launched in February.

On January 31, 30 ISIS terrorists were killed in a failed counter-attack against the Syrian army near the Kuweires Airbase in the eastern Aleppo countryside, according to pro-militant sources. On February 1, the Syrian army’s Tiger Forces and the National Defense Forces (NDF) continued advances in the direction of al-Bab.

On January 31, aircraft allegedly belonging to the US-led coalition carried out an airstrike over the militant-held city of Idlib. The airstrike hit the Carlton Hotel which was reportedly used by Jahbat Fateh al-Sham (formerly Jabhat al-Nusra, the Syrian branch of al-Qaeda) as headquarters and barracks for fighters.

The so-called “Syrian Democratic Forces”, in other words the Kurdish YPG, have received IAG Guardian armored personnel carriers and a batch of weapons from the US-led coalition. It is the first time when the YPG receives armoured vehicles from the coalition. Anti-tank guided missiles, sniper rifles, assault rifles, heavy machine guns and mortars have been also supplied.