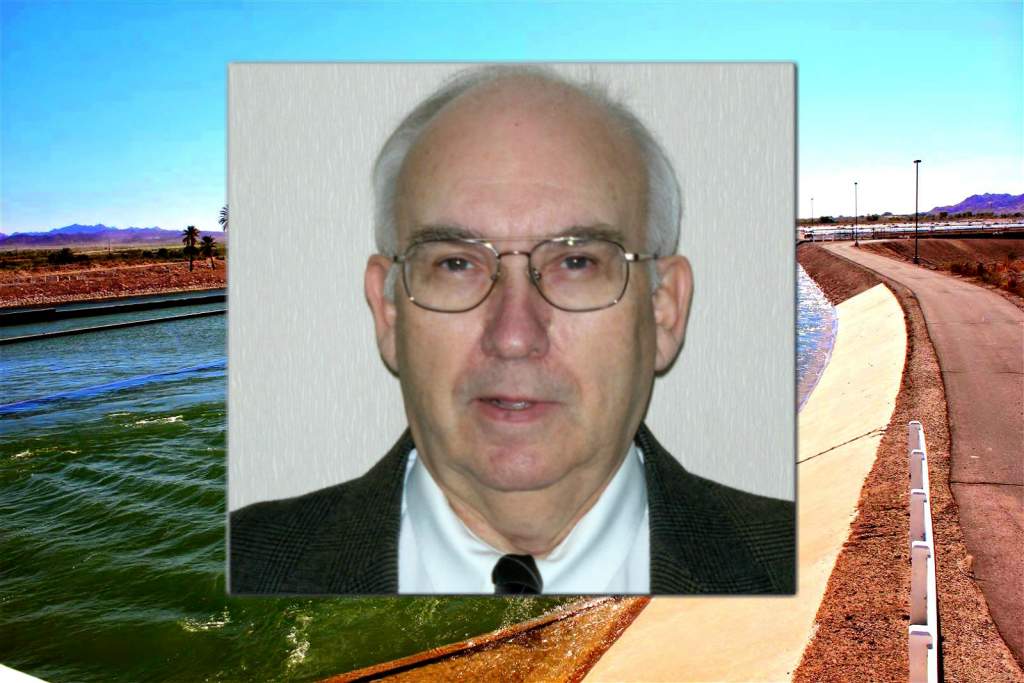 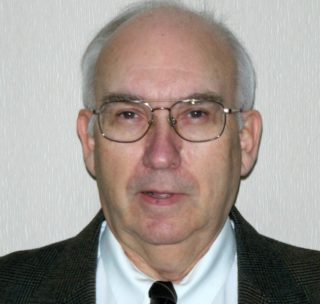 In Part I, it was disclosed that Lee Wanta has personally contacted the Trump Transition team and informed them of his well-engineered plan to construct a state-of-the-art high speed Maglev railroad across the USA, paid for from his funds held at Argo Trust.

The Transition Team is now aware that Wanta is ready to begin construction as soon as the Trump Administration flexes its muscle to provide access to his funds now frozen in Argo Trust run by Trustees Hayden, Bush and Cheney (without Wanta’s permission).

But there is even more to this story.

Not only did Wanta inform the Trump Transition Team of his well-engineered plan for this much needed Maglev Railroad, which would provide an immediate 2 million good-paying job opportunities, he also informed them of a previously secret plan to build an “American Canal” connecting the Gulf through to the Pacific Ocean.

This canal would follow the border of the USA with Mexico and would remove the need for an expensive wall. Instead, bridges would be constructed at several key points for approved crossing and customs inspection.

When Lee Wanta first started working on this, several Admirals thought that this was a great idea and would enhance the US Navy’s strategic ability to respond much faster by being able to move carriers, ships, and high speed patrol boats between the two coasts easily and in a short period of time.

According to Wanta’s unique plan, the Army Corps of Engineers would be responsible for all the specific engineering and designs. They already have vast experience managing the US Rivers and ports, keeping them dredged, and can easily handle the job. 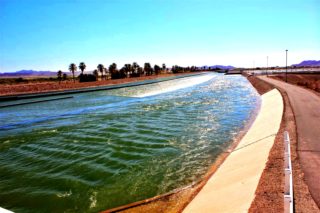 Inexpensive fencing with electronic sensors and state of the art surveillance systems would follow the canal, and the water itself would prevent the use of any tunnels from Mexico across the border into the USA for drug trafficking.

If you think that cost would be prohibitive, guess again. According to Wanta, his vast holdings, now illegally frozen in Argo Trust without his permission, would more than pay for the construction, and this would eliminate the need for a large, expensive wall between the USA and Mexico.

Over many years, Wanta endured many abuses from GHWB and his associates. After they tried to assassinate President Reagan, the BCC had Wanta arrested on bogus charges in Switzerland and transferred to a prison in America on a phony tax charge.

Wanta has canceled checks to show he paid the taxes which the State of Wisconsin claimed he didn’t and these charges are completely bogus.

These phony tax charges were a complete fraud. Because the false evidence presented was based on fraud, there can therefore be no statute of limitations for rectification now that we have a new administration and are going to have a new US Attorney General.

Trump’s victory has crushed the Bush Crime Cabal and now We The People may get an honest US Attorney General instead of the notably crooked, compromised ones we have had because of the BCC.

Now that the Trump Transition Team has both of Wanta’s unique, well thought out proposals, the ball is in their court.

Anyone who carefully considers Wanta’s two unique plans must conclude that not only do they make sense, but the price is right, since both are essentially prepaid with the Wanta fortune that is now illegally held in the Argo Trust that the Trump Administration can easily liberate.